Shi Zhengli, a leading Chinese virologist whose mysterious disappearance had triggered speculation about the deadly novel coronavirus emanating from a bio-lab in Wuhan, has reappeared on state television where she warned that such viruses are just the "tip of the iceberg". 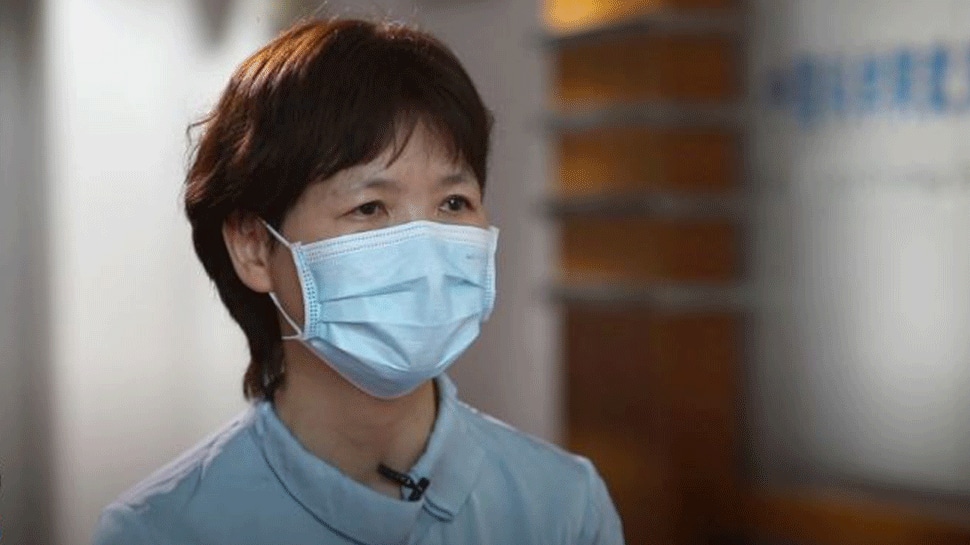 BEIJING: Shi Zhengli, a leading Chinese virologist whose mysterious disappearance had triggered speculation about the deadly novel coronavirus emanating from a bio-lab in Wuhan, has reappeared on the state television where she warned that such viruses are just the "tip of the iceberg".

Known as China’s "Bat Woman" for her research about bats and the viruses associated with them,  Zhengli also regretted over science being "politicised" in the aftermath of the coronavirus outbreak in the country.

During her appearance on State TV, she said, "The viruses that we have discovered are actually just the tip of the iceberg." Shi Zhengli also made a direct reference to US President Donald Trump's allegations that COVID-19 virus originated from the Wuhan lab where she is a lead researcher on bats.

Though she did not say anything about her mysterious disappearance and her tweet denying that she has defected, Zhengli revealed that her research team had obtained samples of coronavirus on December 30 last year and performed high-throughput sequencing of the samples and the isolation of pathogens.

"And then in a very short time, we identified that this was a new type of coronavirus in these samples. We obtained its whole genome sequence. It showed that the pathogen's sequence was not the same as the already existing viruses. So, we named it a novel coronavirus," she told the state-run CGTN.

Zhengli also stated that the samples of coronavirus were submitted to the World Health Organisation (WHO) on January 12. The Chinese researcher added that her team carried out animal infection experiments for pathogen identification.

Replying to allegations that the coronavirus virus emanated from the Wuhan lab, she said, "I think that science has been politicised. It's very regrettable. I believe scientists from around the world don't want to see this. As I mentioned before, the researches on infectious diseases must be open and transparent."

Shi Zhengli, however, told the interviewer that she and her team will continue with their research as there are many types of bats and other wild animals in nature (which could potentially be the carriers of many viruses).

"The viruses that we have discovered are actually just the tip of the iceberg. If we want to protect humans from the outbreak of new infectious diseases, we must take the initiative to learn about these unknown viruses carried by wild animals and give early warnings," she said.

During her brief interview, Shi also China government's handling of the coronavirus outbreak and emphasised on the need for more research on viruses.