The design that has been revealed shows a desire for stealth. 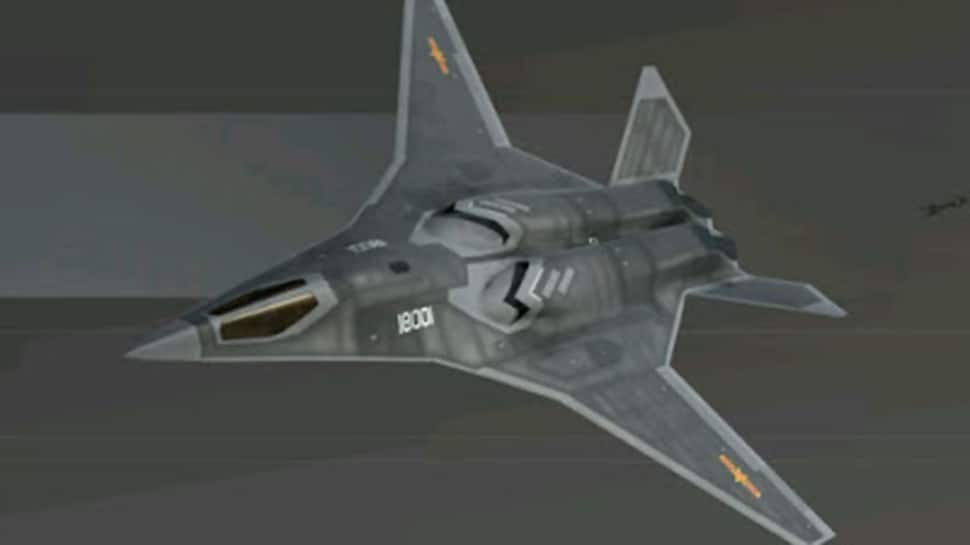 An illustration of the proposed H-20 supersonic strategic bomber.
Share:
Written By:

China is building its next-generation heavy strategic stealth bombers and the photos of one of them known among defence experts as JH-XX have appeared on the cover of May 2018 issue of China's Aviation Knowledge magazine. Unlike the other strategic stealth bomber H-20, photos of twin-engine JH-XX, which in all probability will carry nuclear weapons, reveal that the bomber is a conventional supersonic plane with much lesser stealth capabilities than the former.

On the hand the H-20 is like the USA Air Force's B-2 and B-21 bombers. It is a subsonic aircraft but with maximum possible stealth features to help evade detection by enemy radars.

According to defence experts the JH-XX photos, shared widely by China Defense Blog and Chinese military aviation expert Andreas Rupprecht's Facebook page, reveal a strategic bomber with a conventional design. Speed is likely to be JH-XX's biggest asset as reflected by the aerodynamic swept-wing configuration.

The aircraft will have internal fuel tanks and weapons storage to maximise the stealth capabilities. Just like other stealth aircraft in service or on the design table across the world, the JH-XX too has a flat appearance and minimum angles to help it remain undetected to the radar.

Even the air intakes have been mounted on top of the JH-XX to ensure extremely low radar signature. Its engine nozzles are inside the tail and the large horizontal stabilizers to act as a shield. Tracking such a plane is extremely difficult for any known radar in the world and hence makes it an extremely potent bomber.

But some experts also point out that JH-XX's photos also reveal that the Chinese military aviation industry is still going by the conventional design. Unlike the latest "fly by wire" technology available with all the top air forces of the world, China is still lagging behind. The supersonic speed of the JH-XX gives the Chinese military designers to actually use its speed to outfly the enemy fighters.

China is scheduled to replace its Xian H-6 bomber and the JH-XX would be the ideal candidate to replace it. A plane of the 1950s vintage, the H-6's primary weapon is the long-range cruise missile. The H-6 cannot carry nuclear weapons, something which is likely to be JH-XX's primary arsenal.