The Pentagon report identified 17 cases in which Chinese investment and project financing bypassed regular market mechanisms and has resulted in negative economic effects for the host country. 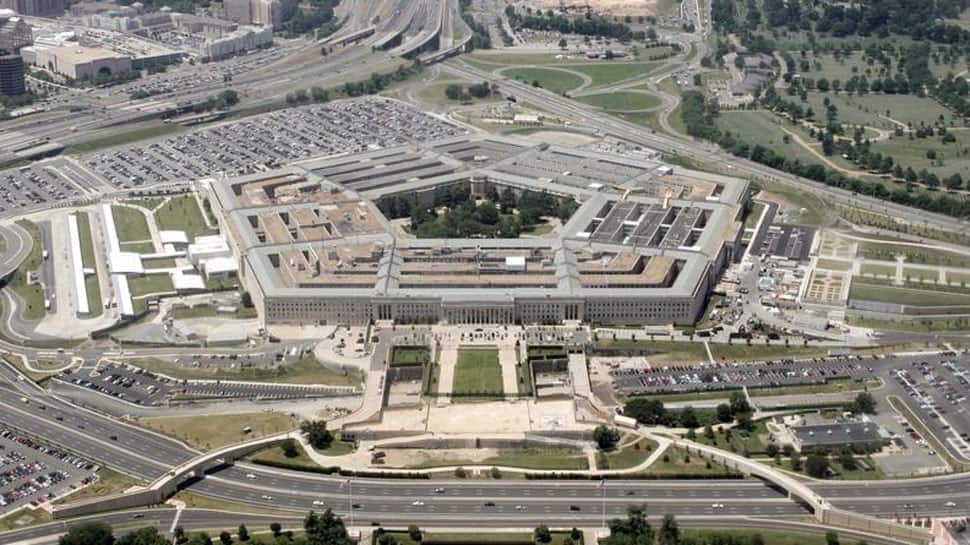 Washington: Expressing concern over recent Chinese actions taken out of step with international norms, the Pentagon has said One Belt and One Road (OBOR) investments could create potential military advantages for China, should it require access to selected foreign ports to pre-position the necessary logistics support to sustain naval deployments.

In a report titled "Assessment on United States Defence Implications of China's Expanding Global Access", the report states that Department of Defence is concerned by the actions China's government has taken that are out of step with international norms, diminishes countries' sovereignty or undermines the security of the United States, its allies or partners.

"Some OBOR investments could create potential military advantages for China, should it require access to selected foreign ports to pre-position the necessary logistics support to sustain naval deployments to protect its growing interests in waters as distant as the Indian Ocean, Mediterranean Sea, and Atlantic Ocean," the report, which is the second one on China in 24 hours, said.

The Pentagon report identified 17 cases in which Chinese investment and project financing bypassed regular market mechanisms and has resulted in negative economic effects for the host country.
"China's attempts to gain veto authority over other countries' decisions, and its coercion directed at US allies and partners in particular, will likely threaten US posture and access if not addressed," the Pentagon said.

Construction contracts from 2006-2017 measured by the Tracker totalled an additional USD 205 bn in Sub-Saharan Africa, USD 163 bn in West Asia, USD 130 bn in the Middle East and North Africa, USD 122 bn in East and Southeast Asia, USD 52 bn in South America, USD 38 bn in Europe, USD 15 bn in Australia and USD 10 bn in North America. Most of China's construction contracts, and some of its investments, have occurred under the OBOR label since the initiative was announced in 2013, the report said.

"China's expanding global access has provided new opportunities to develop and acquire military and dual-use technologies, through both legitimate and unlawful means," the report said. Although many of China's generous investment financing offers benefit their host nations, they often come with strings attached.

"In some cases, Chinese investment and project financing that bypasses regular market mechanisms results in negative economic effects for the host country, including lower standards, reduced opportunities for local companies and workers, and significant debt accumulation challenges," the Pentagon said.

For instance, it said, Malaysia has suspended or cancelled several OBOR projects since August 2018, noting one could have been built by a local company for half the cost. Pakistan announced a review of Chinese-financed projects associated with the USD 62 bn China-Pakistan Economic Corridor in September 2018.

An advisor to Prime Minister Imran Khan told reporters the previous government "gave away a lot" to China and argued for renegotiation. "The government later backpedaled, claiming the statement was taken out of context," it said.

The Maldives' finance minister stated in November 2018 that China is building infrastructure projects in the country at significantly higher prices than previously agreed, the Pentagon said. China's announcement of USD 60 bn in additional aid and loans for Africa occurred despite the International Monetary Fund's early 2018 warning that sub-Saharan African nations are at a growing risk of debt distress.

The report alleged that China has also employed economic incentives or economic coercion to achieve specific political objectives. This has affected a wide range of countries. For instance in 2004, after China pledged USD 122 million in assistance to Dominica, Dominica cut official ties with Taiwan. "In 2010, China reduced salmon imports from Norway and suspended diplomatic relations and trade discussions, after Chinese dissident Liu Xiaobo won the 2010 Nobel Peace Prize," the Pentagon said.