Yang Hengjun, an Australian citizen who now lives in the US, has a sizeable following online and has been critical of China`s Communist Party. 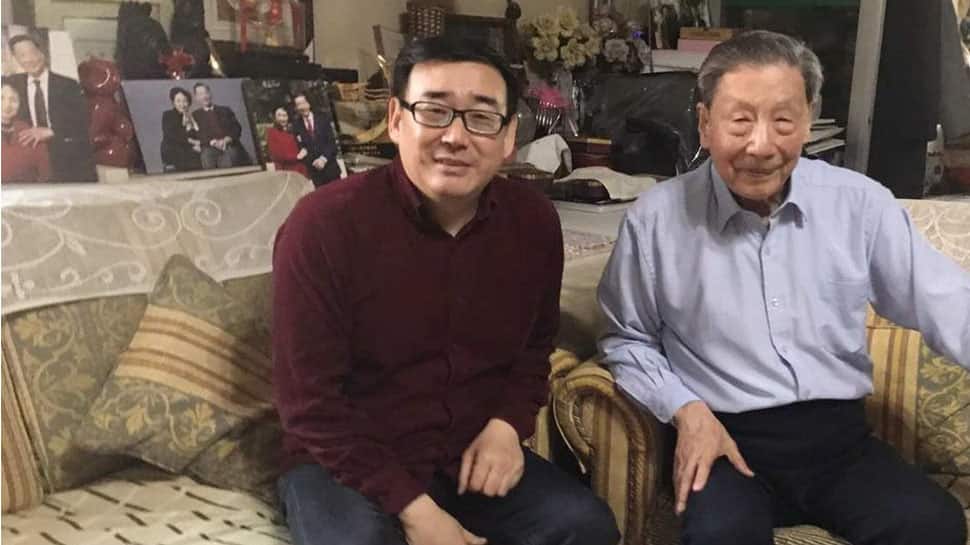 Canberra: The Australian government says it is investigating reports about a Chinese-Australian writer who has gone missing in China, prompting concerns that he may have been detained in his native country.

Yang Hengjun, a former employee of China`s Foreign Affairs Ministry who later gained Australian citizenship and became a prominent writer and outspoken online political commentator, has not been heard from since travelling from New York to Guangzhou last week, ABC News reported.

His friends, including Sydney academic Feng Chongyi, said that Yang was travelling with his wife, Chinese national Yuan Rui Juan, and child. Feng said that he feared that Yang had been detained while in Guangzhou and later taken to Beijing. Chinese officials have not yet commented.

The Australian Department of Foreign Affairs and Trade said it was "seeking information about an Australian citizen who has been reported missing in China". A social media post from Yang`s wife appeared to show she was in Beijing, ABC News said.

Yang, an Australian citizen who now lives in the US, has a sizeable following online and has been critical of China`s Communist Party. Previously also, he was briefly unreachable on a trip to China in 2011, prompting fears he was missing. He later attributed the episode to a "misunderstanding".

Yang rose to prominence in Australia`s Chinese community by penning an open letter in 2008 cautioning against nationalistic displays by Chinese during the Olympic torch relay, saying they could incite racial tensions.

Friends raised the prospect of Yang`s case following China`s detention of two Canadian citizens -- Michael Kovrig and Michael Spavor -- in recent weeks. Australia has previously expressed concern over the arrests of the Canadians.

China has denied the detention of the two men is tied to Canada`s arrest of Huawei`s Chief Financial Officer Meng Wanzhou but many analysts believe it is a tit-for-tat move.