The mock drill has been excecuted to have a check over response time of the Pakistan's security forces, as in November last year, suicide bombers had attacked the Chinese consulate in Karachi, killing two police officers. 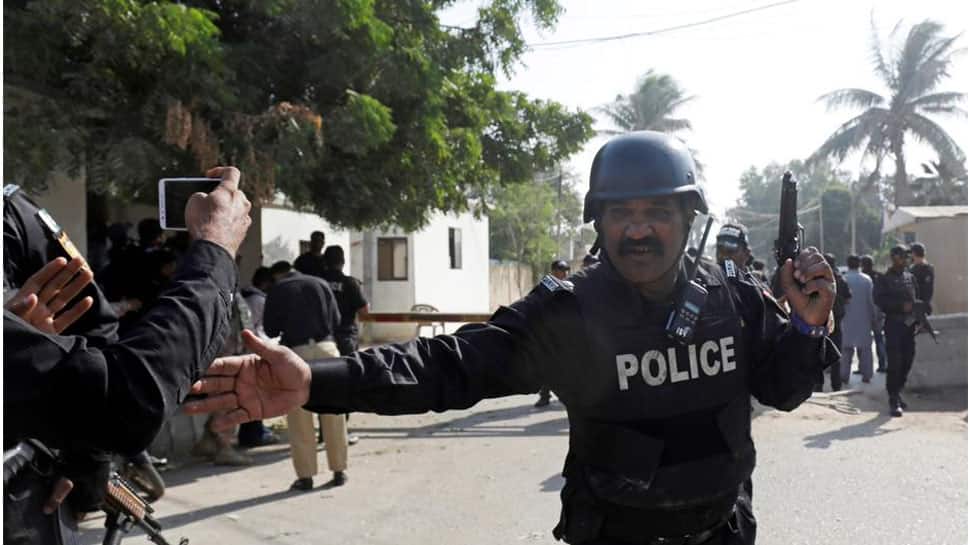 Islamabad: An SOS call from the Chinese embassy in the Pakistani capital had the security establishment, including the police, paramilitary troops and the army along with emergency and rescue teams, rushing to the premises within minutes -- only to find to their chagrin that the alarm was sent to check their response time, a media report said.

At around 3.15 pm on Thursday, alarms installed at the offices of senior police officers and paramilitary troops in Islamabad started ringing. A message was aired through the police communications system about an SOS call from the Chinese embassy, Dawn reported.

Officials from the quick-response 111th Infantry Brigade also reached the embassy.However, once they reached the embassy, located in the Diplomatic Enclave, the law enforcement agencies were informed that the alarm had been sent only to check the response time and preparedness of the departments.

The agencies then conducted a mock exercise and returned to their stations, said the officer. A senior police officer, requesting anonymity, told Dawn that "the embassy cannot check the response time and preparedness of the law enforcement agencies or send out such an alarm".“Panic buttons are installed in embassies to seek help in a disaster or emergency situation, not to check our preparation or performance,” the officer maintained.

Chinese embassy spokesman Yang Mi could not be reached for comments, said Dawn. Foreign Office spokesman Dr Faisal told Dawn that he would have to verify the details before commenting. h e

The attack was claimed by the Baloch Liberation Army. Hundreds of Chinese nationals are working in China, including on the $50 billion China-Pakistan Economic Corridor.

US shutdown forces NASA to postpone Day of Remembrance