Nepal has officially raised the matter of China of Chinese nationals involved in a massive ATM hacking scandal that duped Nepali banks of millions of rupees. 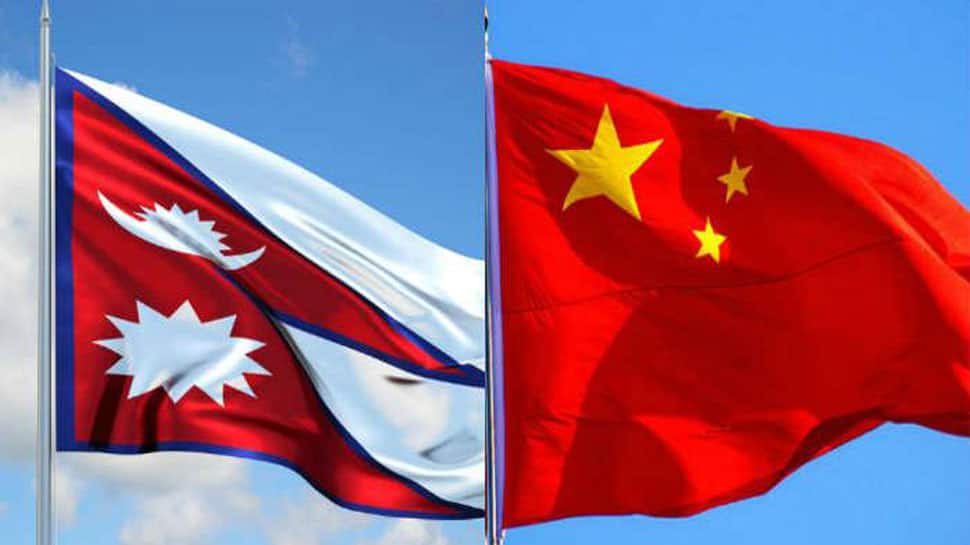 New Delhi: Nepal has officially raised the matter of China of Chinese nationals involved in a massive ATM hacking scandal that duped Nepali banks of millions of rupees.

On August 31, five Chinese nationals in Nepal, in a coordinated action, carried out fraud by tampering with the ATM switch that links Nepal Electronic Payment System or NEPS to 11 Nepali banks and were able to withdraw a large amount of cash illegally.

The Nepali Foreign Ministry officials briefed their Chinese counterpart about the involvement of Chinese nationals in one of the biggest scams the country had ever seen and clearly told them that such kind of incidents could send out a very bad image for its northern neighbour.

Foreign Ministry Officials along with Nepali Finance Ministry briefed the Chinese officials of the nature of crime and the mechanism used by conspirators for the theft. They warned that any such future incident like this could majorly impact Chinese business interest in Nepal.

The Nepal Rastra Bank or NRB, the central bank of the country had convened a special meeting of all Nepali banks to discuss the issue on September 9 and 10. The matter was to be raised with Chinese Foreign Minister Wang Yi during his visit to the country earlier this month but Nepali side decided not to raise the issue at the end moment to avoid embarrassment. Chinese Finance Minister was on a visit to China from September 8 to 10.

Approximately, Nepali Rs 34.5 million was withdrawn illegally including INR 10.5 million from India according to Bam Bahadur Mishra, chief of the Payment Systems Department at Nepal Rastra Bank as quoted by local media.

The incident has raised eyebrows internationally as well and the way criminals were able to find loopholes in the electronic financial systems of Nepal.

Though there have been previous cases of ATM hacking in Nepal, including in 2017 involving NIC Asia Bank, this is one of the largest electronic financial fraud that has come to light in the south Asian country in recent years.