Christchurch attack: Terrorist sacks his lawyer, will represent himself in court

Richard Peters, the attorney assigned to represent Tarrant, confirmed to local media that he had been sacked. 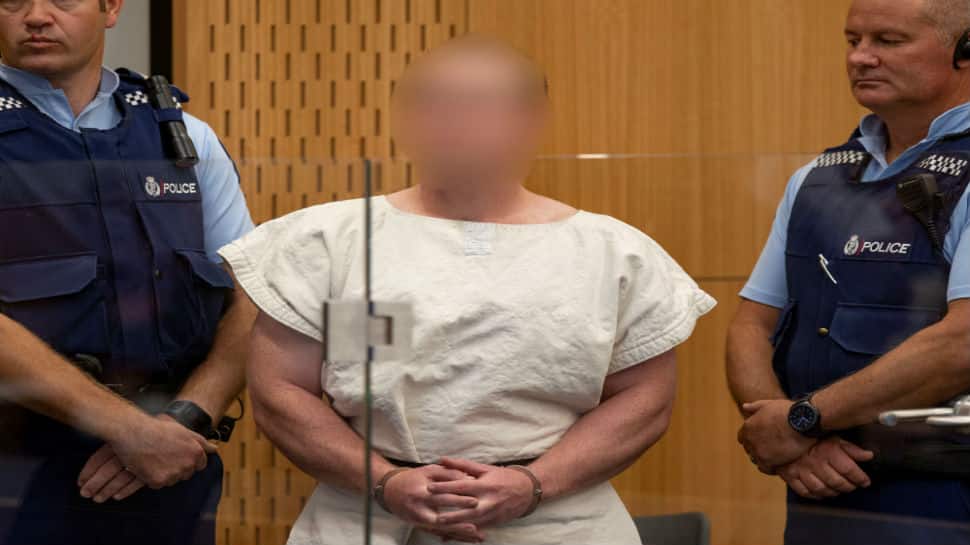 Brenton Tarrant, the terrorist who opened fire and killed 50 people inside two mosques in Christchurch last Friday has sacked his lawyer and will represent himself in court.

Tarrant, a 28-year-old from Australia, had mercilessly shot dead people gathered for prayers inside a mosque in an otherwise peaceful locality. He had even live-streamed the shooting on Facebook using a head-mounted camera. He was eventually apprehended. While authorities termed it as an act of terror, Tarrant said his act was to 'defend our land from invaders.' He has since sacked his lawyer, reported New Zealand Herald.

Richard Peters, the attorney assigned to represent Tarrant, confirmed to local media that he had been sacked. He also said that Tarrant did not appear to be mentally unstable and that he has decided to represent himself in court.

Despite his gruesome act, it is reported that Tarrant has shown no signs of remorse in prison. A resident of Dunedin, Tarrant had no criminal record prior to the Friday's incident but - reportedly - had planned the attack in detail.

New Zealand remains in a state of high alert even as Australian police officials have said Tarrant's family has assured of all help and cooperation in the investigation.