The man accused of killing 50 people in last month`s attacks on two mosques in New Zealand`s Christchurch city has been ordered to undergo mental health tests. 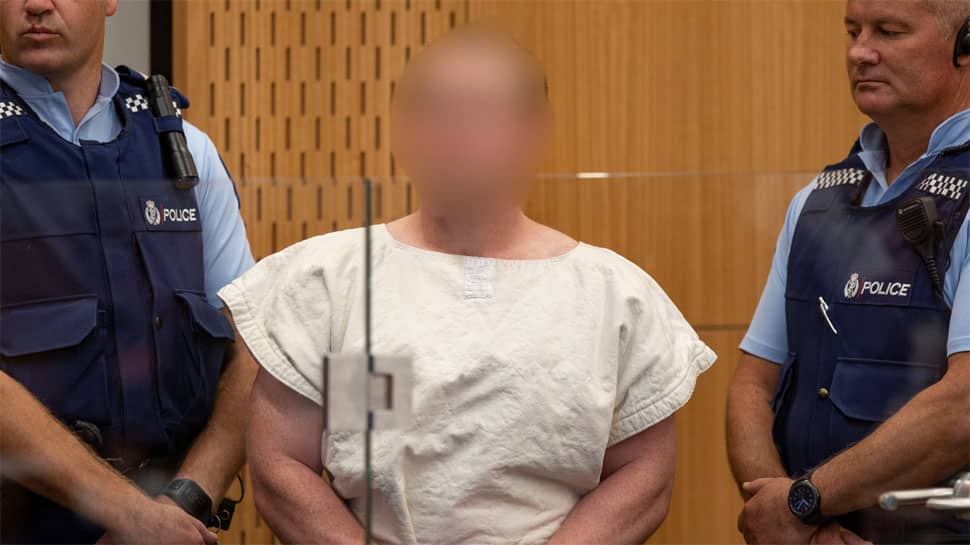 Brenton Tarrant, charged for murder in relation to the mosque attacks, is seen in the dock during his appearance in the Christchurch District Court (Reuters photo)
Share:
Updated:
Apr 05, 2019, 08:48 AM IST
Source:
IANS

Australian Brenton Tarrant, 28, would be seen by experts to determine whether he was fit to stand trial or insane, said High Court judge Cameron Mander, the BBC reported on Friday.

Tarrant appeared in the courtroom - packed with relatives of some of his victims - via video link from prison.

It is the deadliest mass shooting attack New Zealand has ever seen.

She has vowed to ban all types of semi-automatic weapons and assault rifles.

On Friday morning, Judge Mader ordered that two assessments would be carried out to determine the state of the suspect`s mental health.

The suspect listened intently during the short court hearing. He made no comments.

The suspect was able to see the judge and lawyers and hear the proceedings - but the camera was turned away from the public gallery.

The judge remanded him in custody, and his next court appearance is now due on June 14.

He was arrested on March 15 for his involvement in the shootings at the Al Noor mosque and the Linwood Islamic Centre, both located in Christchurch.

He had first driven to the Al Noor mosque, parked nearby and began firing into the mosque as he walked in through the front entrance.

He fired on men, women and children inside for about five minutes. He live-streamed the attack from a head-mounted camera and identified himself in the footage.

The suspect is then said to have driven about 5km (three miles) to the Linwood mosque where the second shooting occurred.

The gunman, armed with semi-automatic rifles including an AR-15, is believed to have modified his weapons with high-capacity magazines - the part of the gun which stores ammunition - so they could hold more bullets.

He is currently being kept in isolation at the Auckland Prison in Paremoremo, considered New Zealand`s toughest.