Pakistan Army chief General Bajwa on Tuesday ordered an enquiry into rumours that Sindh police chief was kidnapped by army. 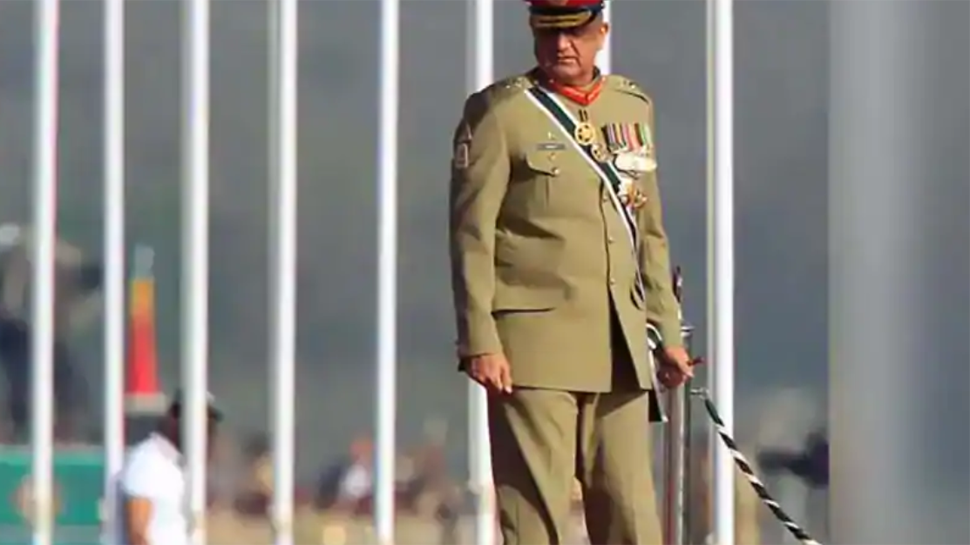 According to The International Herald, 10 Karachi police officers were killed in clashes that broke out in the financial capital of Pakistan. It also claimed that a ‘civil war’ has broken out following the violent clashes between police and the Army.

The media wing of Pakistan army said in a statement that Army chief Bajwa had directed the Karachi Corps Commander to “immediately inquire into the circumstances” to determine the facts and file a report as soon as possible.

The statement, however provided no details of the incident it was referring to, but the Pakistan army issued the statement after PPP Chairperson Bilawal Bhutto-Zardari demanded that probe should be launched to find out the circumstances surrounding the arrest of Safdar, who is the husband of Nawaz Sharif's daughter Maryam Nawaz.

It may be recalled that Safdar and Maryam, who is also PML-N Vice President, were in Karachi few days to participate in a rally of the opposition’s Pakistan Democratic Movement (PDM) when Safdar was arrested from their hotel room. It is learnt that Safdar was taken into custody by Karachi police for allegedly disrespecting the mausoleum of the country’s founder Mohammad Ali Jinnah. Safdar was later released on bail.

Maryam had said that Karachi police broke open the door of the hotel room where she was staying and arrested Captain Safdar. During the rally, Maryam Nawaz slammed PM Imran Khan and accused him of tarnishing the image of Pakistan army to hide the failures of his government.