The police said that none of the witnesses dialed 911 to help the victim as they held up their phones to record the incident. 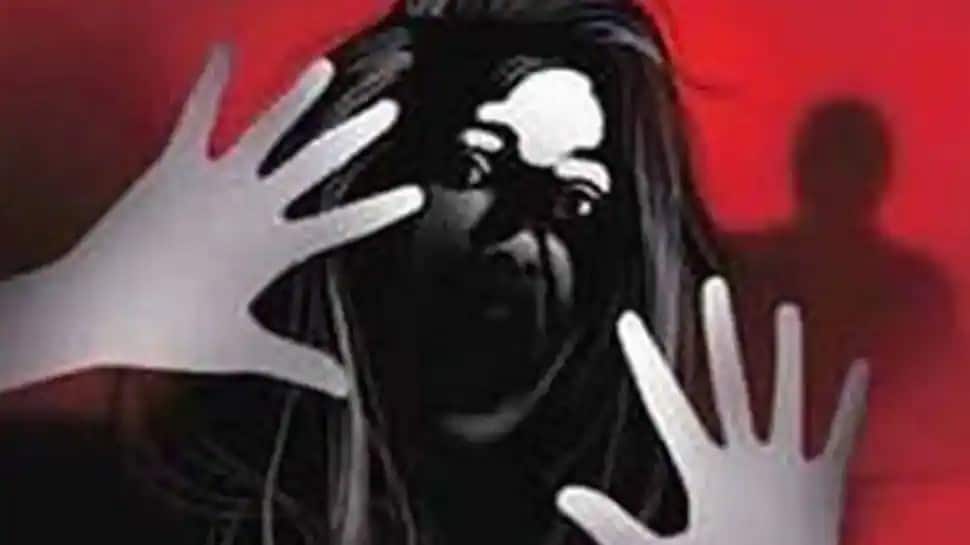 New Delhi: In a shocking incident, a woman was allegedly raped on a train near United States’ Philadelphia, even as the other commuters filmed the video of the incident.

The accused, Fiston Ngoy, 35, who was later nabbed and charged with rape, allegedly harassed the woman for over 40 minutes and eventually raped her as the train passed through more than two dozen stations.

The police said that none of the witnesses dialed 911 to help the victim as they held up their phones to record the incident, abc News reported.

“What we want is everyone to be angry and disgusted and to be resolute about making the system safer,” SEPTA Police Chief Thomas J. Nestel III said at a press conference.

He did not reveal the number of witnesses to the horrifying incident and the authorities have not released the surveillance footage.

“I can tell you that people were holding their phone up in the direction of this woman being attacked,” he said.

Both the man and woman reportedly got on the train at the same stop in North Philadelphia. Security officials caught the man at the last stop after a transportation authority employee called 911.

Superintendent Timothy Bernhardt of the Upper Darby Police Department, said that the surveillance footage showed other commuters on the train and that someone “should have done something.”