Conflict with China over Taiwan 'should not be discounted': Australian Defence Minister

Australian Defence Minister Peter Dutton said that the China-Taiwan conflict should not be ignored and Australia will work with its allies in the region to try and maintain peace. 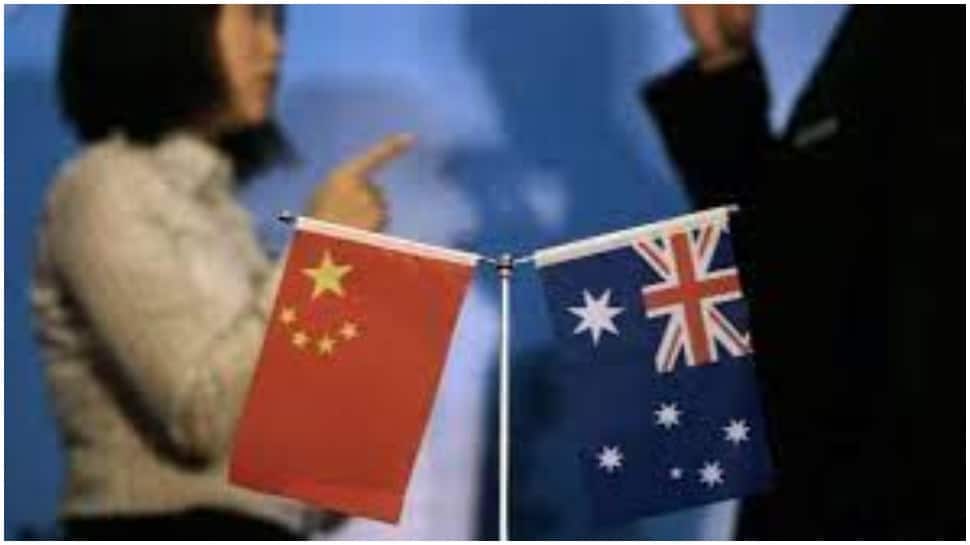 Melbourne: Conflict with China over Taiwan "should not be discounted," but Australia will work with its allies in the region to try and maintain peace, Australian Defence Minister Peter Dutton said on Sunday (April 25).

"I don`t think it (conflict) should be discounted," Dutton said in a television interview on the Australian Broadcasting Corp (ABC) when asked whether the prospects of a conflict over Taiwan are growing.

He added that China has been increasingly clear about its reunification ambitions with Taiwan.

"People need to be realistic about the activity," Dutton said. "There is the militarisation of bases across the region. Obviously, there is a significant amount of activity and there is animosity between Taiwan and China."

He added that while there is a high level of preparedness for the Australian defense force to meet any threats in the region against the country`s allies, Canberra will work to try to maintain peace.

"We want to make sure we continue to be a good neighbour in the region, that we work with our partners and with our allies and nobody wants to see a conflict between China and Taiwan or anywhere else," Dutton said.

Australia`s diplomatic relations with China, its largest trading partner, have worsened since Canberra called for an international inquiry into the origins of the coronavirus which was first reported in the Chinese city Wuhan, prompting trade reprisals from Beijing.