COVID-19: Bell's palsy in four Pfizer volunteers not due to vaccine, says US FDA

There is no evidence supporting a causal relationship between the Bell's palsy cases and the injection of the vaccine. 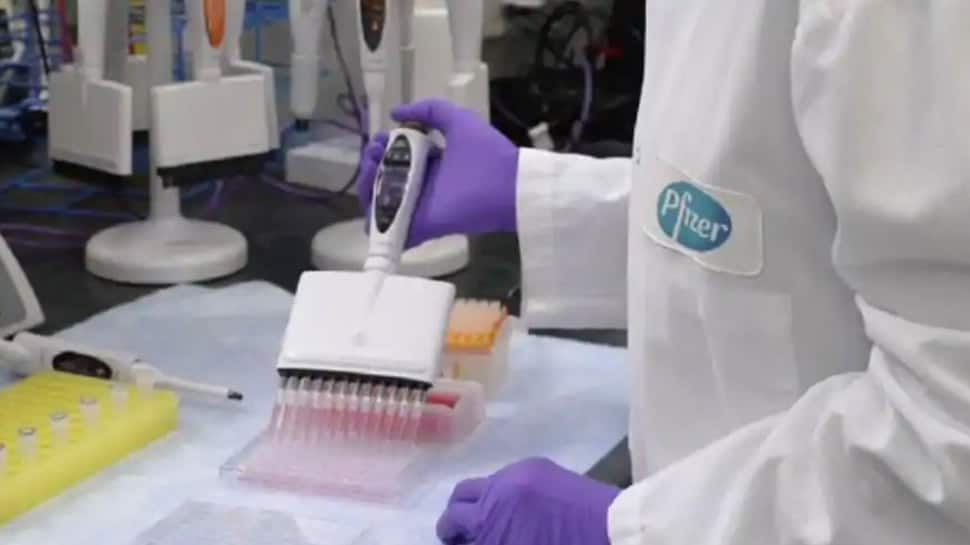 As the United Kingdom started inoculating people with the coronavirus vaccine developed by Pfizer-BioNTech, four volunteers who were administered the vaccine in the trial stage developed Bell's palsy, according to US Food and Drug Administration (FDA) regulators. Bell's palsy is a form of temporary facial paralysis.

According to healthfeedback.org, "four cases in the vaccine group do not represent a frequency above that expected in the general population."

"Even in an unvaccinated population, a certain number of deaths and cases of Bell’s palsy are expected solely by random chance. The frequency of death and Bell’s palsy seen in vaccine participants is not higher than the expected background rate, indicating that there is most likely no causal relationship to the vaccine," added healthfeedback.org.

The person suffering from Bell’s palsy develops temporary weakness or paralysis of the facial muscles. The paralysis usually occur when a nerve that controls the muscles becomes inflamed, swollen or compressed.

Meanwhile, Pfizer chief executive Albert Bourla on Wednesday (December 9) noted that the pharma giant did not "cut any corners" while rolling out the vaccines.

The vaccine has "been tested in the exact same way as we are testing any vaccine that is circulating out there," Bourla asserted, adding, "this vaccine actually was tested, because of the scrutiny, with even higher standards in terms of how we do things."

"Always there are people who are sceptical about vaccines, but I have to say they are wrong," the Pfizer CEO said.

Earlier, the medicine regulator in the UK has advised that people with a history of significant allergic reactions should avoid getting shot of Pfizer vaccine after two people reported adverse effects.