The World Health Organisation said that cases in its 53-country European region recorded an 18% increase in COVID-19 cases over the last week. 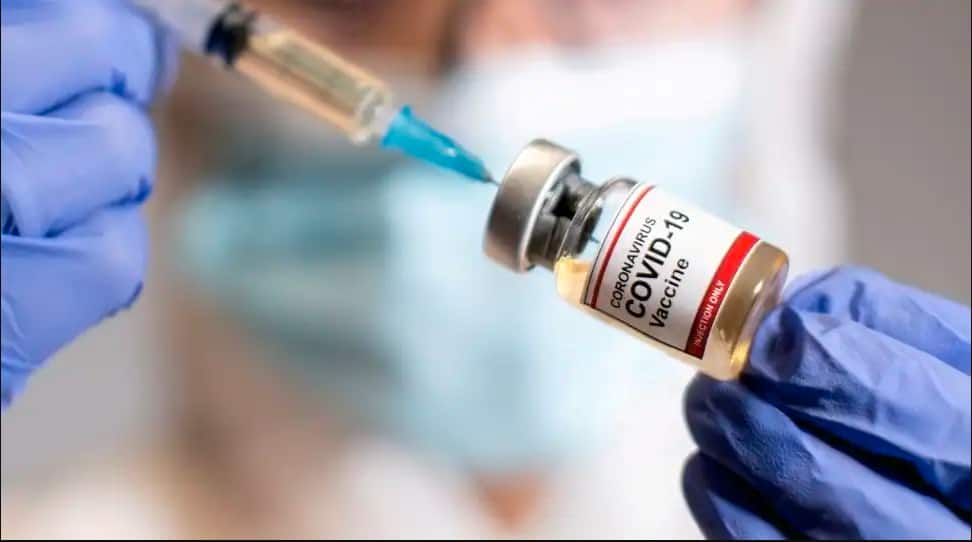 Geneva: Europe stood out as the only major region worldwide to report an increase in both coronavirus cases and deaths over the last week, with double-digit percentage increases in each, the United Nations' health agency said on Wednesday.

The World Health Organisation said that cases in its 53-country European region, which stretches as far east as several former Soviet republics in central Asia, recorded an 18% increase in COVID-19 cases over the last week, a fourth straight weekly increase for the area.

In WHO's weekly epidemiological report on COVID-19, Europe also saw a 14% increase in deaths. That amounted to more than 1.6 million new cases and over 21,000 deaths.

The United States tallied the largest number of new cases over the last seven days -- nearly 513,000 zeenew cases, though that was a 12% drop from the previous week and over 11,600 deaths, which was about the same number as the previous week, WHO said.

Britain was second at more than 330,000 new cases. Russia, which has chalked up a series of national daily records for COVID-19 deaths in recent days, had nearly a quarter million new cases over the last week.

WHO officials have pointed to a number of factors including relatively low rates of vaccination in some countries in eastern Europe. Countries including Ukraine, Romania, Bulgaria, Moldova and Georgia had some of the highest rates of infection per 100,000 people in the last week.

Overall, WHO's vast Americas region, which has tallied the most deaths of any region from the pandemic, at more than 2.7 million, saw a 1% uptick in deaths over the last week, even as cases fell by nine per cent. Cases in WHO's southeast Asia region, which includes populous countries like India and Indonesia, fell 8 per cent even as deaths rose 13 per cent over the last week.