The Financial Action Task Force's subgroup Asia Pacific group's meet will take place in Bangkok from Monday (September 9).  Focus on the week-long meet - from September 9 to 13 - will be on reviewing the progress made by Islamabad on its June 2018 commitment when it agreed on a 27-point action plan. 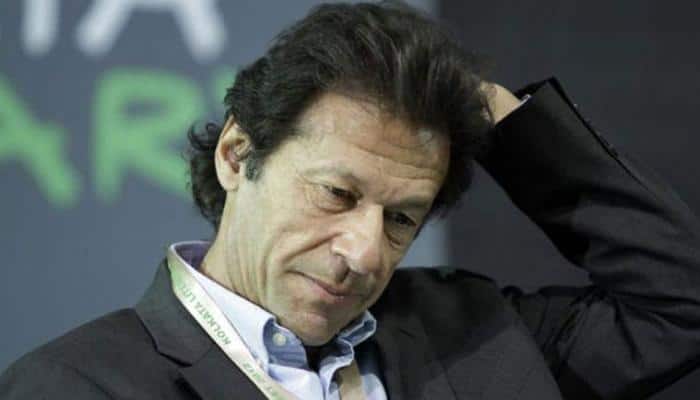 The crucial meeting of Financial Action Task Force's subgroup Asia Pacific group's meet will begin from Monday and will review progress made by Pakistan since the meeting in June.

Focus on the week-long meet - from September 9 to 13 - will be on reviewing the progress made by Islamabad on its June 2018 commitment when it agreed on a 27-point action plan.

After being greylisted in June of 2018, Pakistan had made high-level political commitments to address its counter-terrorist financing-related deficiencies which basically means to act on the financing of terrorism. 18 of the  27 pinter action points are yet to be implemented by Islamabad.

Pakistan was put on 'Enhanced Expedited Follow Up List' for its inability to take actions as defined in the Mutual Evaluation Action Plan, which is an annual process when the last APG meet happened in Canberra.

On 40 compliance parameters, Pakistan failed on 32 counts and its actions will be observed for one year now.

The AGP meet in Bangkok will be co-chaired by China and India and is the last of the crucial meet before the October plenary of FATF that will happen in Paris. If Pakistan fails to show any improvement before the October meeting of FATF - from October 13 and 18, the country could be blacklisted.

FATF kept Pakistan on the grey list in its June meeting, after Pakistan failed to meet the deadline twice -January and May of 2019.

Being on the grey list impacts the Pakistani economy which loses $10 billion annually.