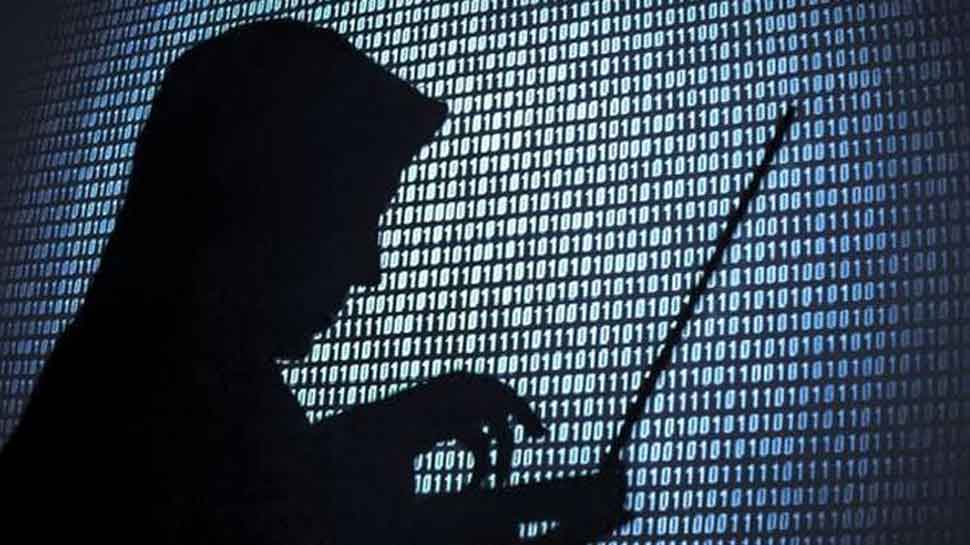 London: Hackers attacked Britain`s opposition Labour Party, bombarding its web services with malicious traffic in an attempt to force them offline just weeks ahead of a national election, party and security officials said on Tuesday, "We have experienced a sophisticated and large-scale cyberattack on Labour digital platforms," Labour said in a statement. "We took swift action and these attempts failed due to our robust security systems.
The party was confident no data breach occurred, it said.

Moscow has repeatedly denied Western allegations of election interference and a person with knowledge of the matter said an initial investigation had found nothing to link the Labour Party attack to a foreign state. Britain`s National Cyber Security Centre, part of the GCHQ signals intelligence agency, said the attack was a distributed denial-of-service (DDoS) attack - a technique used by hackers to take down websites by overwhelming them with malicious traffic.

"DDoS attacks are a common form of attack used by a very wide range of attackers. Mitigation techniques are available and worked in this case," a NCSC spokesman said. The nature of such attacks often made it difficult to attribute responsibility to any particular group, he said.

Labour leader Jeremy Corbyn said the attack was very serious but was successfully repelled by the party`s defence systems when the digital assault began on Monday. "But if this is a sign of things to come in this election, I feel very nervous about it all," he said. "Because a cyber attack against a political party in an election is suspicious and something one is very worried about."

A Labour spokesman said that while the attack had slowed down some campaign activity, they were restored on Tuesday.

The person with knowledge of the matter said any Labour Party web services currently offline were not directly connected to the attack.
Britain goes to the polls on Dec. 12 in an election called by Prime Minister Boris Johnson to try to break the Brexit deadlock in parliament more than three years since the country voted to leave the European Union.

A report by parliament`s Intelligence and Security Committee has investigated Russian activity in British politics and reportedly includes charges of spying and interference in polls, including the 2016 Brexit referendum and the 2017 national election.

The government, however, has declined to publish it before the upcoming election.