Several survivors died shortly after being rescued, one of them due to excessive loss of blood after security forces and BNPB members decided to amputate his leg that was stuck under a rock, the report said. 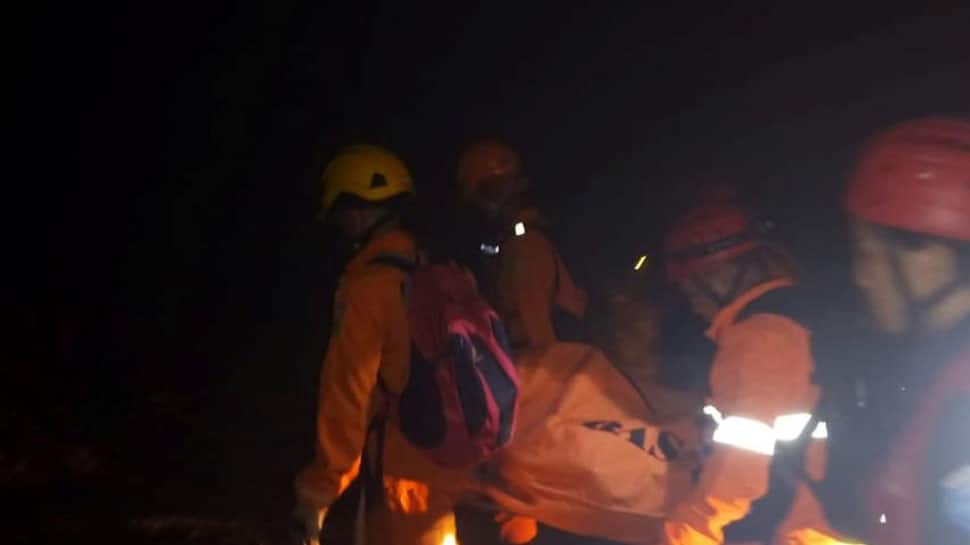 Jakarta: The number of people killed in the collapse of an illegal gold mine on the Indonesian island of Sulawesi last week has climbed to 16, authorities said on Wednesday as the search for more victims and possible survivors continued.

The National Disaster Mitigation Agency (BNPB) said that there could be anywhere between 30 to 100 people buried under the debris following the collapse of the mine, located in the mountainous Bolaang Mongondow area in northern Sulawesi, Efe news reported.

Eighteen people have so far been rescued from the mine, which collapsed after wooden support structures caved in on the night of February 26.

Initial estimates by the authorities had placed the number of missing people at around 60, but BNPB spokesperson Sutopo Purwo Nugroho could not confirm that toll because of contradictory information from local residents.

Indonesian Search And Rescue Agency (BASARNAS) and BNPB personnel were still engaged in search and rescue efforts with the help of two excavators in the difficult-to-access and unstable terrain, where the two passages that collapsed due a landslide are located.

The use of excavators and loading machines to create an opening to reach the miners was approved by the family members of those who are trapped due to the rapidly diminishing hopes of finding survivors.

Several survivors died shortly after being rescued, one of them due to excessive loss of blood after security forces and BNPB members decided to amputate his leg that was stuck under a rock, the report said.

Authorities feared that removing the rock would cause the gallery to collapse further as it was supporting its roof.