Many of the deaths have occurred during looting when supermarkets were set on fire, said Mayor Karla Rubilar. 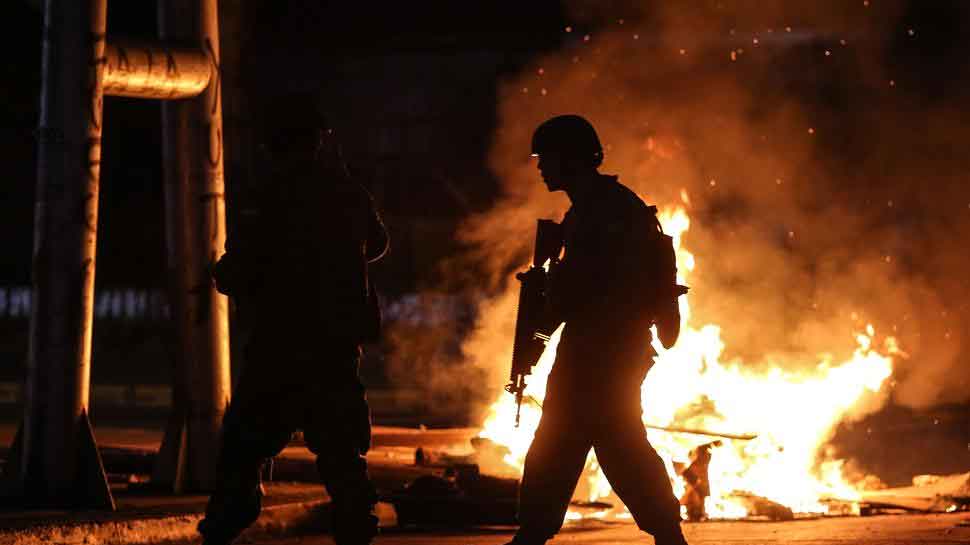 Santiago: At least 11 people have died in Chile, according to the mayor of the Chilean capital, as protests and violence continued to mar the Latin American country during the weekend. Quoting Mayor Karla Rubilar, CNN reported that eight people died on Sunday (local time), the most deadly day in a week of demonstrations over a proposed public transport ticket price increase.

Many of the deaths have occurred during looting when supermarkets were set on fire, the mayor said. The unrest has widened to reflect anger over living costs and inequality and entered the seventh day on Sunday despite President Sebastian Pinera's announcement to suspend subway fare hike plans in the weekend.

"We are at war with a powerful enemy, relentless, that does respect anyone or anything," Pinera was quoted as saying.

With a state of emergency already in place, schools in the Santiago metropolitan region have been asked to remain closed on Monday (local time), Rubilar announced.

She said, "We are trying to bring back peace to the people," adding that "we received your message, but in order to carry it out we need to dialogue in peace."

Chilean airline LATAM Airlines Group said in a statement it had cancelled over 200 flights between Sunday evening and Monday morning local time, affecting international and domestic flights. Meanwhile, Michelle Bachelet, the United Nations' High Commissioner for Human Rights and two-time Chilean President, on Monday urged the government to work with "all sectors of society to find a solution" which would "address the grievances of the population."

"I also urge all those planning to take part in protests later today and going forward, to do so peacefully," she said in a statement on Monday.

"There needs to be open and sincere dialogue by all actors concerned to help resolve this situation, including a profound examination of the wide range of socio-economic issues underlying the current crisis," Bachelet added.