"I can say I made a mistake when I was younger and I wish I hadn't. I wish I had known better then, but I didn't and I'm deeply sorry for it," Justin Trudeau said. 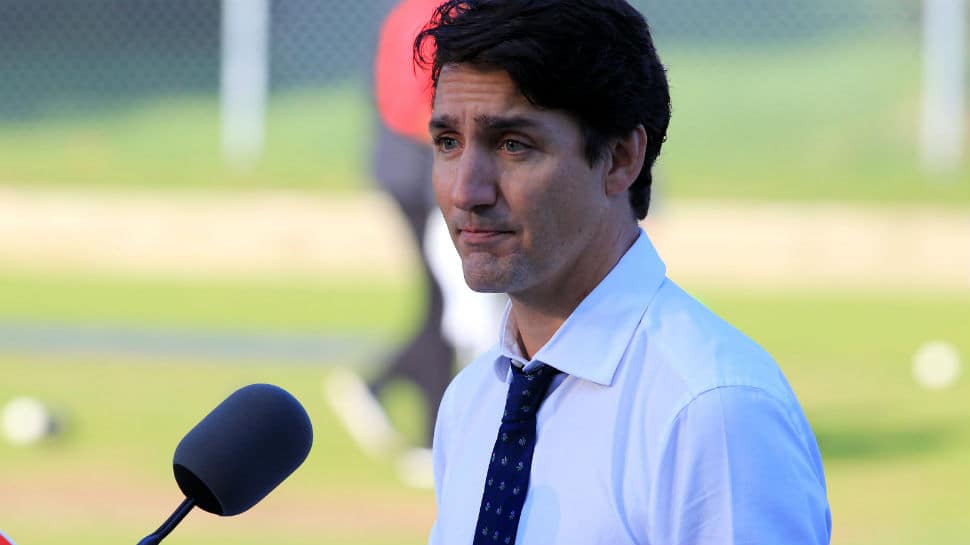 OTTAWA: After receiving criticism over his brown face make-up photograph from a party 18 year ago, Canadian Prime Minister Justin Trudeau has apologised, saying he is "deeply sorry" for it.

Time Magazine on Wednesday published the photograph, just one week into an election campaign scheduled for October 21, where Justin is seeking his second term, reported Al Jazeera.

The photo showed him wearing a turban and robes along with his face, neck and her hand darkened at a party in 2001.

Trudeau, 47, who won the 2015 election with a landslide victory, is facing a lot of pressure over a corruption scandal and other controversies.

"I have worked all my life to try to create opportunities for people, fight against racism and intolerance," he told a televised news conference on his campaign aircraft.

"I can say I made a mistake when I was younger and I wish I hadn`t. I wish I had known better then, but I didn`t and I`m deeply sorry for it."

"Now I recognise it was something racist to do," he said.

"(For) communities and people who live with intersectionalities and face discrimination, it is a significant thing that is very hurtful."

Reacting to the controversy, Justin's opposition leaders condemned him for an act of "open mockery" and "racism" and called him "unfit for rule".

"I was extremely shocked and disappointed when I learned about Justin Trudeau's actions this evening," Scheer said.

"Wearing a brown face is an act of open mockery and racism. What Canadians saw this evening is someone with a complete lack of judgment and integrity and someone who's not fit to govern this country."

"Any time we hear examples of brown face or blackface, i'`s making a mockery of someone for what they live and what their lived experiences are," he said.

Over 9 crore casualties in 5 hours: How a Russia-US Nuclear War is likely to play out