So far, Trump has nominated or appointed more than three dozen Indian Americans in key positions. 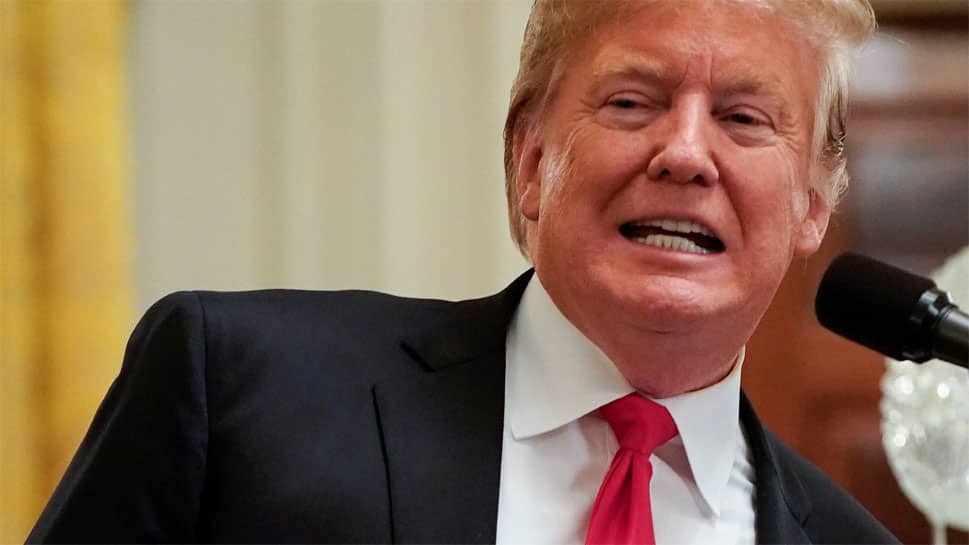 Washington: US President Donald Trump has nominated three Indian Americans to key administration positions, as per the latest list of senior nominations sent by the White House to the Senate.

The intent to nominate Baranwal, Bamzai and Patel was announced by Trump earlier, but the nomination was sent to the Senate on Wednesday.

So far, Trump has nominated or appointed more than three dozen Indian Americans in key positions.

Baranwal previously, she served as director of the Technology Development and Application at Westinghouse and was a manager in Materials Technology at Bechtel Bettis, where she led research and development in nuclear fuel materials for US naval reactors.

He has earlier served as a law clerk to Justice Antonin Scalia of the US Supreme Court and to Judge Jeffrey Sutton of the US Court of Appeals for the Sixth Circuit.

Before entering the academy, Bamzai served as an attorney-adviser in the Office of legal counsel of the US Department of Justice, and as an appellate attorney in both private practice and for the National Security Division of the justice department.

Patel currently serves as deputy assistant secretary of the Treasury for the Financial Stability Oversight Council.

Prior to joining the United States Department of the Treasury, Patel was a partner and head of the Financial Advisory and Regulation practice in Washington, DC, office of O'Melveny & Myers LLP, the White House said.

Patel previously served as senior advisor to Director Jeremiah O Norton on the Board of Directors of the Federal Deposit Insurance Corporation.

He also served as an adjunct associate professor at Stanford University, teaching an undergraduate course on banking regulation.

British PM May wins confidence vote, calls on MPs to work together to deliver Brexit