Donald Trump has assured to bring in changes that would simplify the H-1B visa and also add a degree of certainty to it. 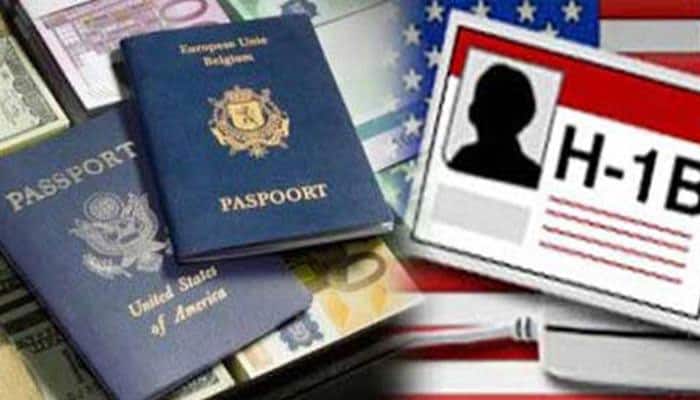 Washington: US President Donald Trump on Friday said he is planning changes to H-1B visas, which are issued temporarily to highly educated immigrants so they can work in specialty occupations, that would create simplicity, certainty and a possibility that the workers could become US citizens.

"H1-B [sic] holders in the United States can rest assured that changes are soon coming which will bring both simplicity and certainty to your stay, including a potential path to citizenship. We want to encourage talented and highly skilled people to pursue career options in the US," Trump said in an early morning tweet.

Trump, a Republican, and Democrats in the US Congress are at an impasse, as refuses to end the longest shutdown in federal government history until he secures $5.6 billion to build a wall along the country`s southern border.

While Trump typically depicts undocumented immigrants and asylum seekers attempting to enter the country through Mexico as criminals and terrorists, he frequently praises those applying for H-1Bs, who must hold a bachelor`s degree or higher. Competition is tough for the temporary visas. In 2018, the United States hit the limit on the number of H-1Bs it could issue, 65,000, by the first week of April, according to the Department of Homeland Security.