Donald Trump's daughter Ivanka, Jared Kushner instruct US Secret Service agents not to use their toilet? Here's what happened

US President Donald Trump is set to exit the White House. 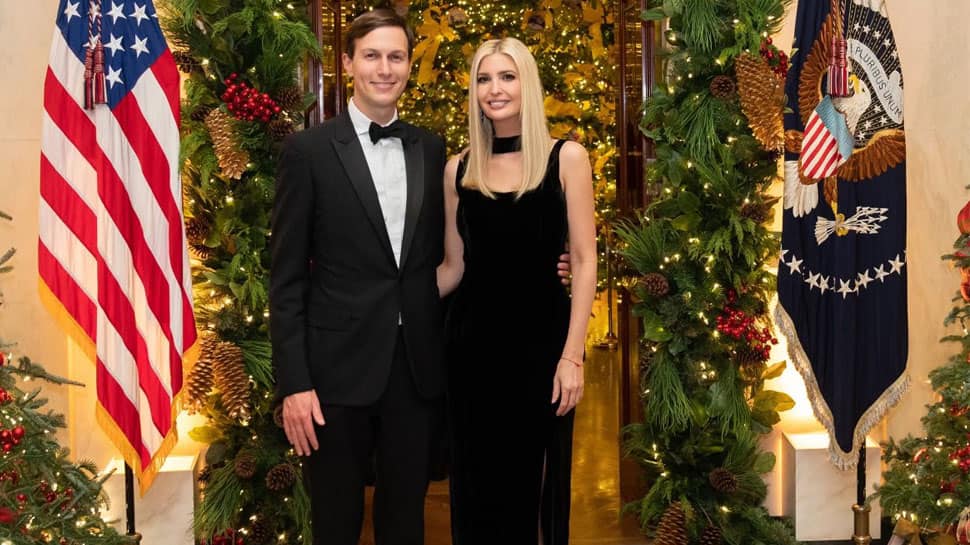 As the US President Donald Trump is set to exit the White House, his daughter Ivanka and son-in-law as well as senior adviser Jared Kushner have been surrounded by a new controversy. As per a report by Washington Post, the duo has instructed the US Secret Service agents not to use their toilet.

As per the Washington Post report, the agents have been asked to use any of the half-dozen bathrooms inside the house of Jared and Ivanka in Washington’s Kalorama neighbourhood. Following this, the Secret Service detail assigned to Ivanka and Jared had to spend several months finding a bathroom for using while they were on the job, added the Washington Post.

The search continued with them using bathrooms at the residence of former US president Barack Obama and even at Vice President Mike Pence home as per the Washington Post report. Finally, after much struggle, the agents found a toilet that they could use for themselves. However, it came at a whopping cost USD 3,000 per month, stated the report.

Since September 2017, the federal government has so far spent over USD 100,000 for renting a basement studio, along with a bathroom, from a neighbour of the Kushner family, according to the Washington Post report.

A White House spokesperson denied the report and said that it was the decision of the Secret Service to not use the toilet. But a law enforcement official told the Washington Post that the agents were didn't use as the family asked them not do.

Presidency no job for a woman, says Philippines' Rodrigo Duterte