As June 21, 2020, is over and several doomsday prophecies which had claimed the world will come to an end, as per a prediction by the mythical Mayan Calendar, have proven to be wrong. 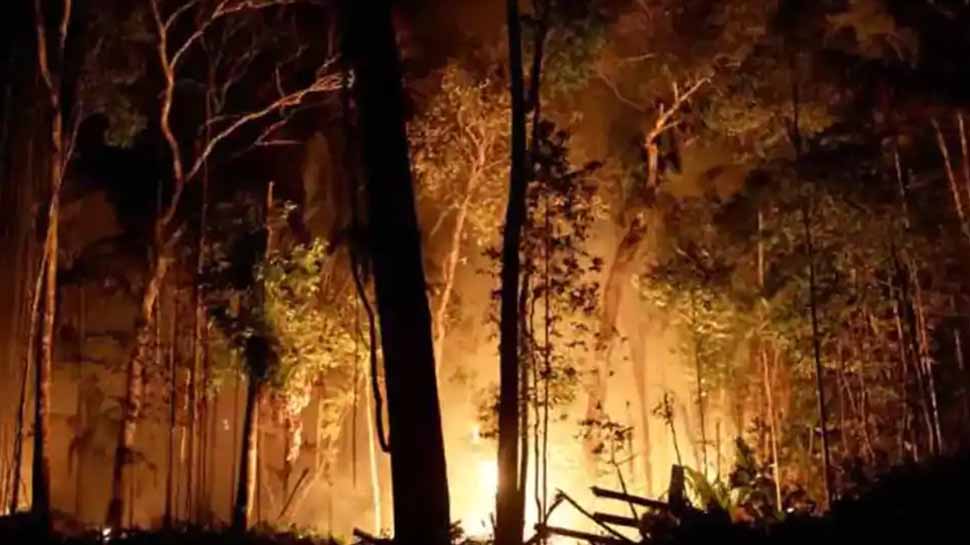 As June 21, 2020, is over and several doomsday prophecies which had claimed the world will come to an end, as per a prediction by the mythical Mayan Calendar, have proven to be wrong.

With the coronavirus pandemic raging across the world infecting millions and killing several lakhs, the Mayan Calendar's so called "world will end" had generated a lot of interest.

But with June 21 coming to an end, the Mayan Calendar has, just like its 2012 prediction, once again proven to be nothing but just a hoax.

The Mayan calendar came into existence in 1582 and people used different calendars to keep a track of dates before this. At the time, the two of the most popular calendars were the Mayan and Julian calendars.

It is to be noted that Gregorian calendar is now use by majority of people across the world.

As per a bizarre theory, as many as 11 days were lost from the calendar year while a shift was being made from the Julian calendar.

And now over time those lost days have been added up and it is belived that we should actually be in the year 2012, not 2020.

It may be recalled that in 2012, December 21 was proposed by some as the end of the world by conspiracy theorists.