In 2017, a crackdown by Myanmar`s military drove more than 730,000 Rohingya Muslims to flee to neighbouring Bangladesh. 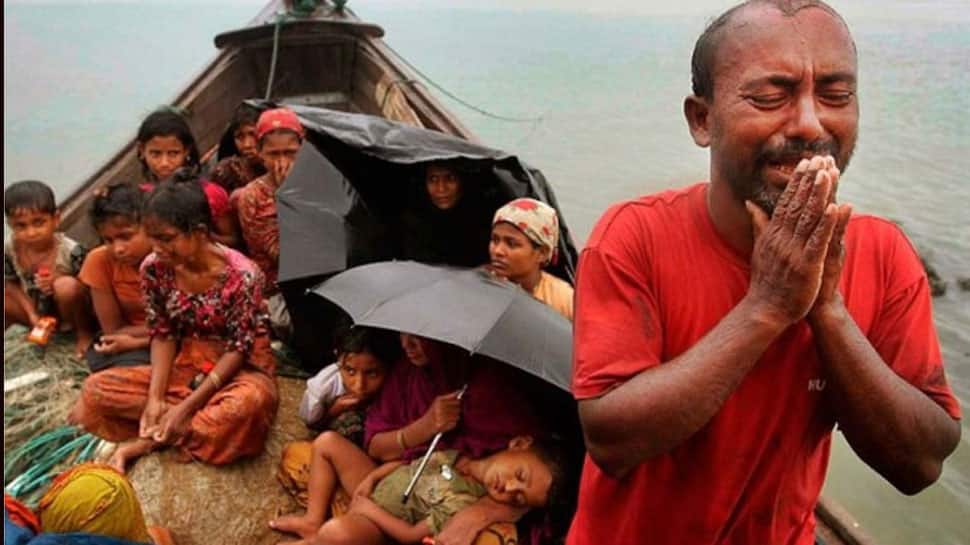 Dhaka: Dozens of Rohingya refugees were missing and 15 confirmed dead on Tuesday after a ship carrying about 130 people capsized in the Bay of Bengal while trying to reach Malaysia, a Bangladesh coast guard official said.

Rescuers had saved 73 people from the vessel, which had set sail early on Tuesday packed with refugees trying to make their way to Malaysia from camps near the resort town of Cox`s Bazar in Bangladesh, said the official, Hamidul Islam.

Some of the survivors said a second vessel carrying a similar number of passengers had also set off at the same time, Islam said. Coast guards had so far been unable to locate the second vessel.

Two Bangladesh naval vessels and two coast guard ships were involved in joint rescue operations, near Saint Martin`s Island off the southeastern tip of Bangladesh. Those rescued include 46 women, 24 men and three children. The confirmed dead were women and children, Islam said.

In 2017, a crackdown by Myanmar`s military drove more than 730,000 Rohingya Muslims to flee to neighbouring Bangladesh.

Buddhist-majority Myanmar has denied U.N. accusations that its military waged a campaign against Rohingya with "genocidal intent".

In November, Bangladesh`s coast guard rescued 122 Rohingya Muslim refugees from the Bay of Bengal when a vessel they had boarded to travel to Malaysia started sinking because of a mechanical problem.

Malaysia is home to more than 100,000 Rohingya refugees, the second-highest number in the world after Bangladesh.

Lured by traffickers, many people attempt the perilous voyage to Malaysia on overcrowded, rickety vessels during the November-to-March window, when sea conditions in the region are usually calm. Others try to make their way to Malaysia by paying people smugglers for fake travel documents.

"We are continuing our drive to prevent human trafficking," said Iqbal Hossain, the additional police superintendent in Cox`s Bazar.