Princess Haya, the sixth wife of Dubai ruler Sheikh Mohammed bin Rashid Al Maktoum, was having her affair with her British bodyguard. 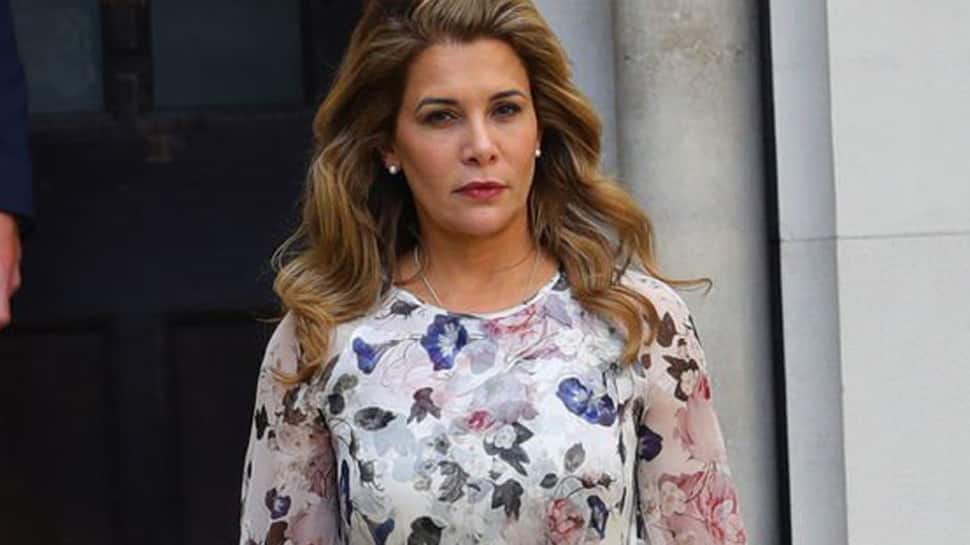 Princess Haya, the sixth wife of Dubai ruler Sheikh Mohammed bin Rashid Al Maktoum, was having her affair with her British bodyguard and she paid him a whopping GBP 1.2 million to remain silent about their two-year affair.

Mail Online reported that Princess Haya "seduced" the 37-year-old Russell Flowers and used her money to ensure that Flowers alWays remain by her side.

"Russell's wife believed he was seduced by the money and gifts. She gave him lots of expensive gifts and made sure that he was always by her side," a friend of Russell Flowers's wife told Mail Online.

Mail Online reported that when Flowers wife came to know about the affair, she was totally broken and she decided to divorce FLowers.

The detail emerged in a child-custody fact-finding in a High Court in London, which stated that she “embarked upon an adulterous relationship with one of her male bodyguards."

Princess Haya won custody of her two children and she currently lives with her children at Kensington, West London.

US President-elect Joe Biden to unveil first Cabinet picks on Nov 24; Antony Blinken likely to be nominated as US State secy