he High Court in 2017 said certainty of supply should play a role in decisions on the production level, but should not outweigh safety concerns. 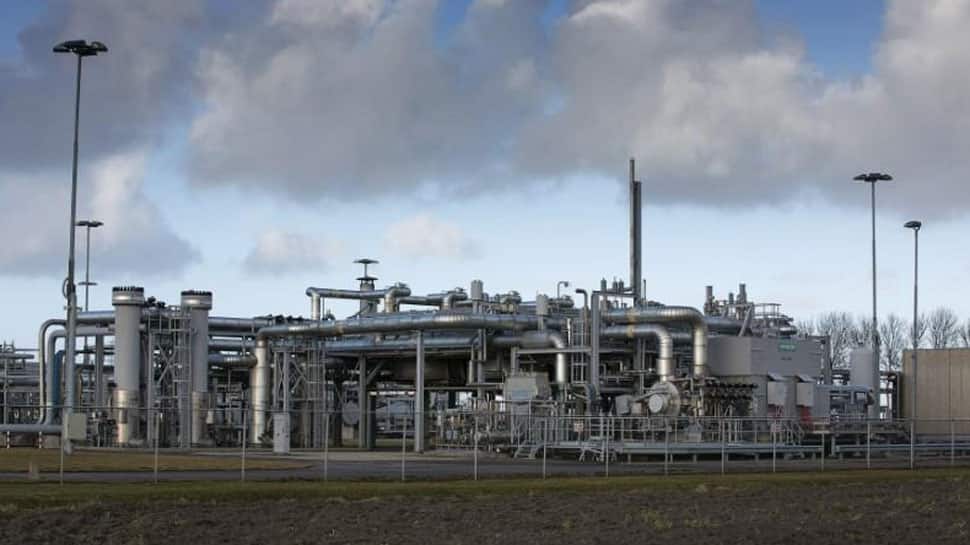 THE HAGUE: Angry Dutch citizens on Thursday will ask their country`s highest court to put an immediate end to gas production in the Groningen region due to the risk of life-endangering earthquakes. Decades of extraction from what once was Europe`s largest natural gas field have led to dozens of minor tremors every year, damaging thousands of homes and sparking unrest among locals.

An unusually severe, magnitude 3.4 quake prompted the Dutch government last year to decide to end production by 2030 and to lower it as quickly as possible in coming years. Gas production at Groningen is run by NAM, a 50-50 joint venture between Royal Dutch Shell and Exxon Mobil.

Output is set to drop to 19.4 billion cubic metres (bcm) in the year that began in October, down 65 percent from its 2013 peak, and will be cut by another 75 percent in the next five years, the government said in December. But many in the region still feel their safety concerns are being ignored, as tremors are expected to continue, while numerous attempts to set up a compensation scheme for damage and repairs have failed.

The Dutch High Court last week said it would hear two "pressing" objections to the government`s production plans on Thursday, while 26 other complaints from local authorities and interest groups would be dealt with in April. The petitioners demand drilling be stopped immediately, or at least capped at 12 bcm per year, a level the Dutch gas regulator last year said would limit risks.

A sudden halt to output would put the Netherlands in a tight spot, as the country still depends on Groningen gas for a significant part of its energy supply and export obligations. The High Court in 2017 said certainty of supply should play a role in decisions on the production level, but should not outweigh safety concerns.

The court expects to take a few weeks to reach a verdict.