Economy in shambles but Pakistan wants to increase its defence budget

The Pakistan government says the country's defence budget is already one of the lowest 'when compared to other states in the region, including India.' 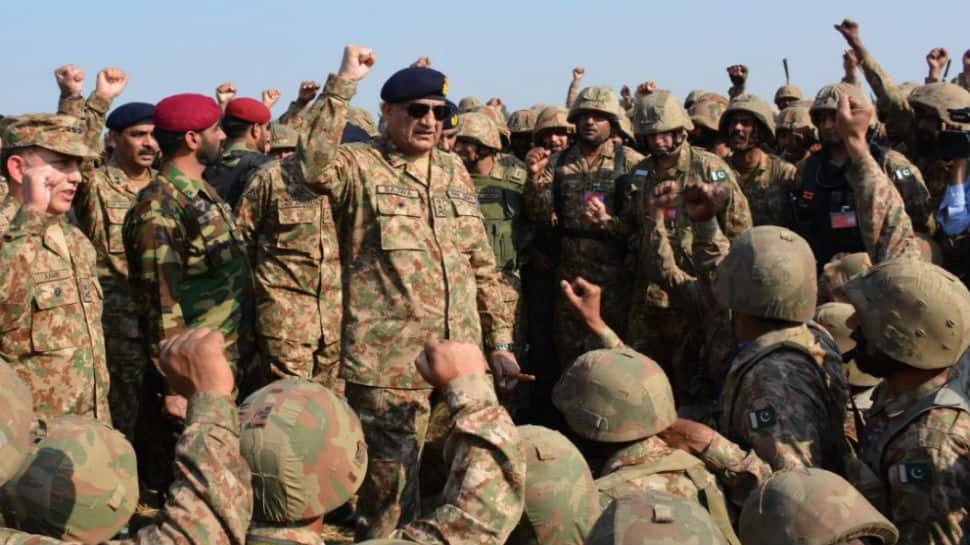 Pakistan's economy is in a shambolic state but the country is looking at ways to increase its defence budget instead of reducing it to address more pressing problems.

A cut in defence budget has been demanded by some sections of the political fraternity in the country but several security analysts around the world have always doubted if the Imran Khan government would do so. Some even accuse the current government in the country to be a puppet set-up installed by the Pakistan Army and the ISI. They claim that a cut in defence budget would never be permitted in a country where army and ISI are calling the shots.

At a time when aid from the United States has slowed down to a trickle owing to Pakistan's reluctance in tackling home-grown terror, the country has been looking at China and Saudi Arabia to help its rebuild its economy. The country has also - and yet again - approached the International Monetary Fund (IMF) for a bailout package but talks so far have remained only on paper. PM Khan - who won the elections last August on the back of the promise of fixing the economy - has even asked Pakistan diaspora to contribute but rival political leaders largely blame him for being ineffective.