Proposed constitutional amendments had previously suggested that Sisi would be allowed to seek two new six-year terms after his current one expires in 2022. 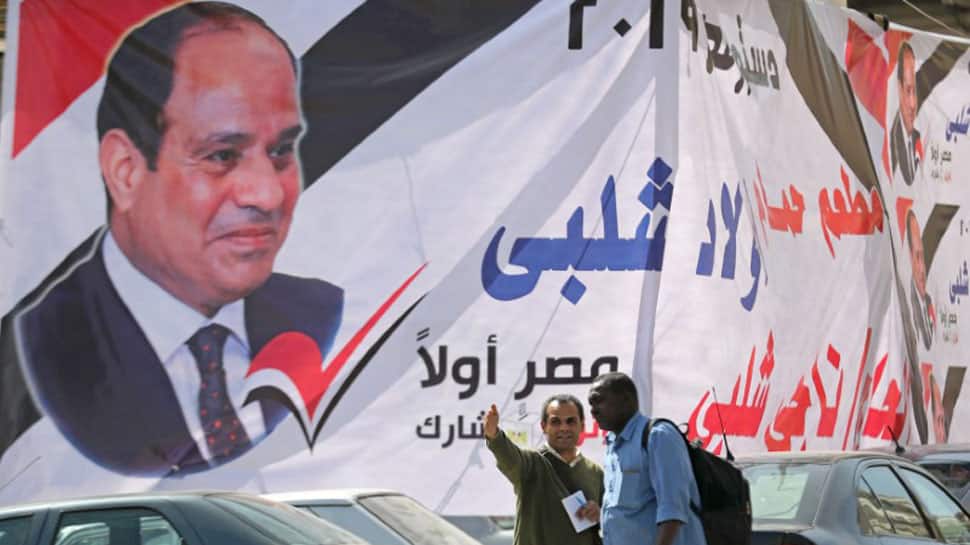 Proposed constitutional amendments had previously suggested that Sisi would be allowed to seek two new six-year terms after his current one expires in 2022.

But according to a recent draft seen by Reuters, those latest amendments could allow Sisi to stay in power until 2030 by extending his current term by two more years and allowing him to run once again in 2024.

State television reported on Sunday that parliament`s legislative committee had approved the amendments and they were ready to go to the full house for a vote, scheduled for Tuesday.

Abdelaal said the changes were the result of civic discussions organised by parliament to hear diverse views on the proposed amendments.

If approved by parliament on Tuesday, the amendments would be put to a public referendum, widely expected later this month, before they go into effect, Abdelaal said. Sisi`s supporters, dominate the 596-member assembly.

The proposed changes also call for setting up a second parliamentary chamber to be known as the Senate, composed of 180 members, and giving the president new powers over appointing judges and the public prosecutor.

They also include amending article 200 of the constitution to add that the military`s duty is to protect "the constitution and democracy and the fundamental makeup of the country and its civil nature."

Some critics fear those changes will give the military more influence on political life in Egypt.

Sisi’s supporters say the changes are necessary to give him more time to complete major development projects and economic reforms. His critics say they concentrate more powers in the hands of a leader accused by rights groups of presiding over a relentless crackdown on freedoms.

Tornadoes kill at least 5 as massive storm sweeps US South