The three-day referendum was called last week, a day after Egypt`s 596-member parliament endorsed the draft amendments by 531 to 22. 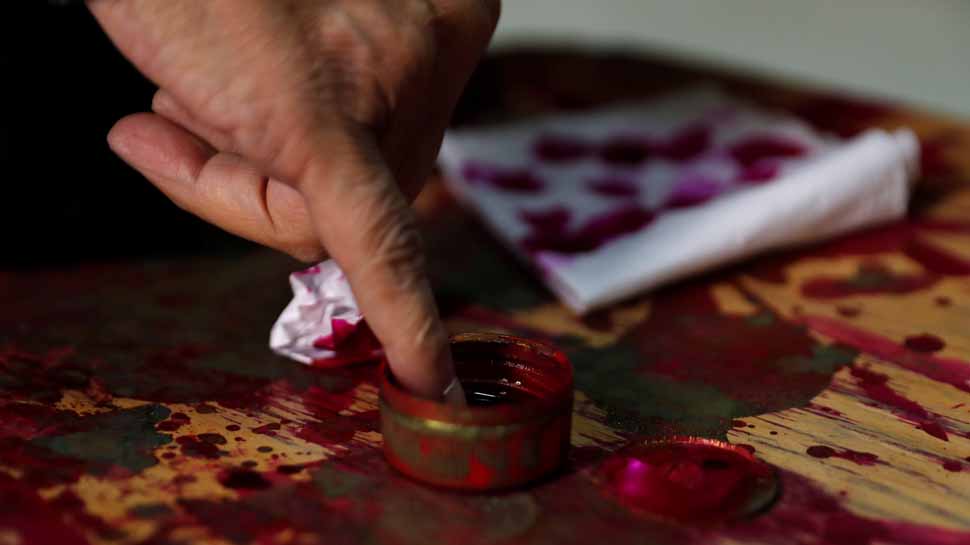 CAIRO: Egyptians voted on Sunday for a second day on whether to back constitutional amendments that could see President Abdel Fattah al-Sisi stay in power until 2030.

The three-day referendum was called last week, a day after Egypt`s 596-member parliament endorsed the draft amendments by 531 to 22.

While the changes are expected to pass, observers say the turnout will be a test of Sisi`s popularity, which has been dented by austerity measures since 2016. He was re-elected last year with 97 percent of the votes, on 41 percent turnout.

An election commission spokesman declined to give any figures on turnout on the first day of voting, saying that disclosing partial results would violate Egyptian law. But he said the turnout was good. "The crowding that we see (at polling stations) indicates that all sectors of the people had participated," Mahmoud el-Sherif told a news conference.

Responding to a question about reports that grocery packages were being distributed to encourage voters to vote, Sherif said the commission had set up committees to monitor any violations but declined to say if any had been detected.

If approved, the amendments would extend Sisi`s current termto six years from four and allow him to run again for a thirdsix-year term in 2024.

They would also grant the president control over appointinghead judges and the public prosecutor from a pool of candidates, and give Egypt`s powerful military the role of protecting "the constitution and democracy".

Sisi`s supporters say he has stabilised Egypt since becoming president in 2014, but needs more time to pursue development projects. Critics say the changes are anti-democratic and designed to tighten his grip on power.

Some 61 million of Egypt`s nearly 100 million population areeligible to vote. The result is expected within five days ofthe final day of voting.