A total of four Indians were discharged after first aid and three are receiving treatment at the Rashid Hospital in Dubai. 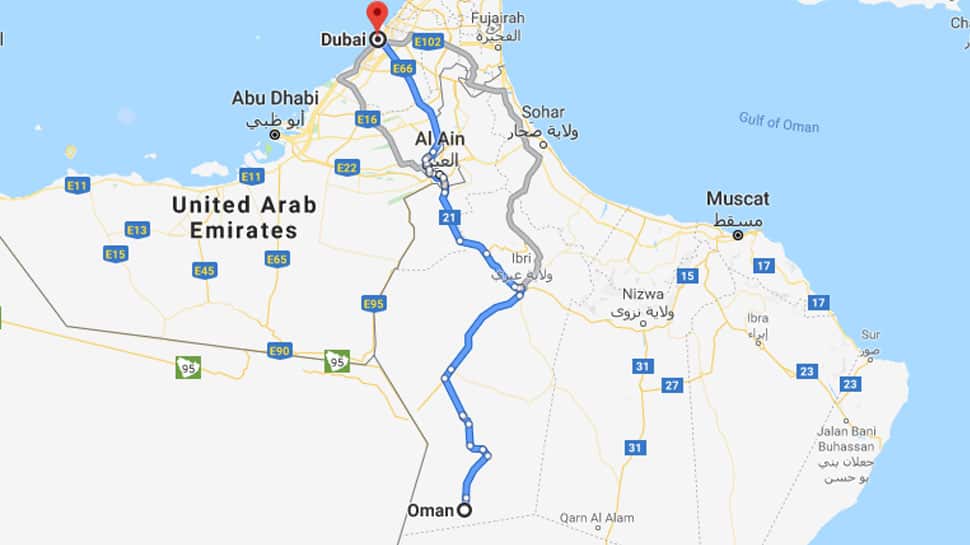 At least eight Indians were killed in a bus accident that took place when the bus was travelling from Oman to Dubai, said the Indian Consulate in Dubai on Friday. A total of four Indians were discharged after first aid and three are receiving treatment at the Rashid Hospital in Dubai.

"We are sorry to inform that as per local authorities and relatives it is so far confirmed that 8 Indians have passed away in Dubai bus accident. Consulate is in touch with relatives of some of the deceased & awaits further details for others to inform their families. The names of those who have passed away are: Mr. Rajagopalan, Mr. Feroz Khan Pathan, Mrs. Reshma Feroz Khan Pathan, Mr. Deepak Kumar, Mr. Jamaludeen Arakkaveettil, Mr. Kiran Johnny, Mr. Vasudev, Mr. Tilakram Jawahar Thakur," tweeted the Consulate General of India, Dubai.

According to the Dubai Police, 17 people lost their lives in the accident on Thursday evening. Several people have also been injured. The other people who were killed are yet to be identified.

"We will update the exact details as soon as they become available from local authorities. Our officers are in Rashid Hospital, Dubai to extend assistance. Any queries could be addressed to our officer Mr Sanjeev Kumar, Mob +971-504565441or on our helpline +971-565463903," tweeted the Consulate General of India, Dubai.

"Our Consulate expresses sincere condolences to the families of those who passed away in this tragic accident. CG along with other officials and community members met the concerned relatives as well as hospital and police authorities late in the night to assure of all help," added the Consulate General of India, Dubai.