Mexican drug kingpin Joaquin `El Chapo` Guzman`s defence began on Tuesday and was wrapped up in 15 minutes, with just one FBI officer taking the stand. 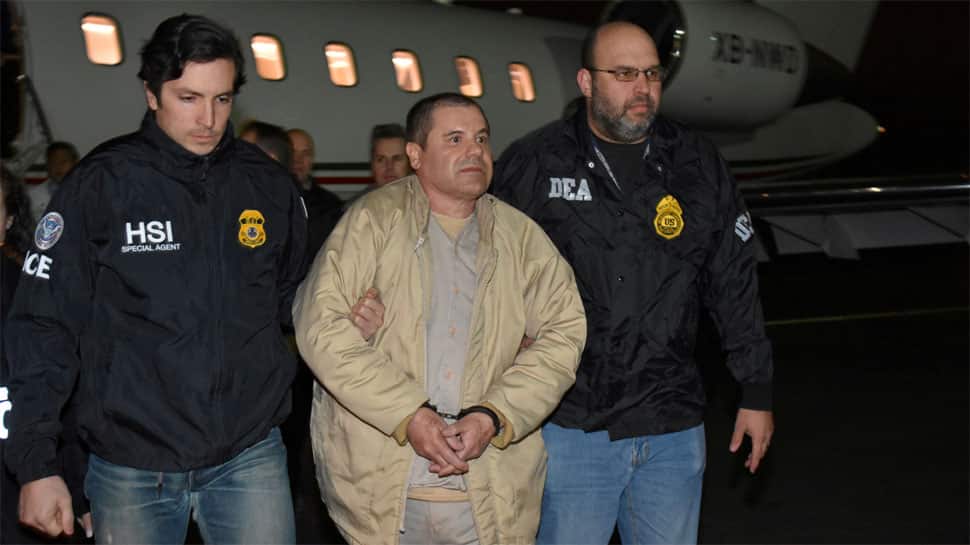 Mexican drug kingpin Joaquin `El Chapo` Guzman`s defence began on Tuesday and was wrapped up in 15 minutes, with just one FBI officer taking the stand.

A "stipulation" from another witness, who was unable to appear in the court, was also read by the prosecution.

During the testimony, the lone FBI officer, agent Paul Roberts, discussed the notes he had taken while interrogating an informant in the case against Guzman. The stipulation provided testimony that a different informant had told investigators that Guzman was USD 20 million in debt, CNN reported.

On Monday, the prosecution rested its case after more than 50 witnesses were summoned. Tuesday was day 36 of the trial. The prosecution is scheduled to begin closing arguments on Wednesday.

After Tuesday`s testimony, US District Judge Brian Cogan sent the jurors home and asked them to clarify if they can work out their schedules for deliberations to begin on Friday.

The defence is slated to make its closing arguments on Thursday morning, with the jury expected to receive its deliberation instructions later in the day.

Guzman is faced with a number of charges, including international drug trafficking, conspiring to murder rivals, gun charges, and money laundering.

His legal team asked the court on Monday to include in its jury instructions that the government`s "proof at most establishes the existence of several separate and independent conspiracies" and not a single one. Prosecutors said that there are no grounds for multiple conspiracy charges.

The judge approved a prosecution motion to restrict the defence from claiming that Ismael "El Mayo" Zambada, who is believed to be one of the heads of the Sinaloa Cartel, paid the Mexican government to solely focus on Guzman."You can have two drug dealers, one of whom is paying off the government and one of whom is not. That does not mean the one who is not didn`t do the crimes. I really have to stop you from making the argument because it`s so misleading to the jury. It distracts them from the guilt or innocence of the defendant, which is what they have to determine," the motion quotes Judge Cogan`s words from the second day of the trial.

The jurors have seen messages and listened to calls between Guzman and his associates, wherein he discusses drug trafficking and ordered executions.