The incident left at least 17 people injured with one being observed at a hospital for possible abdominal damage. 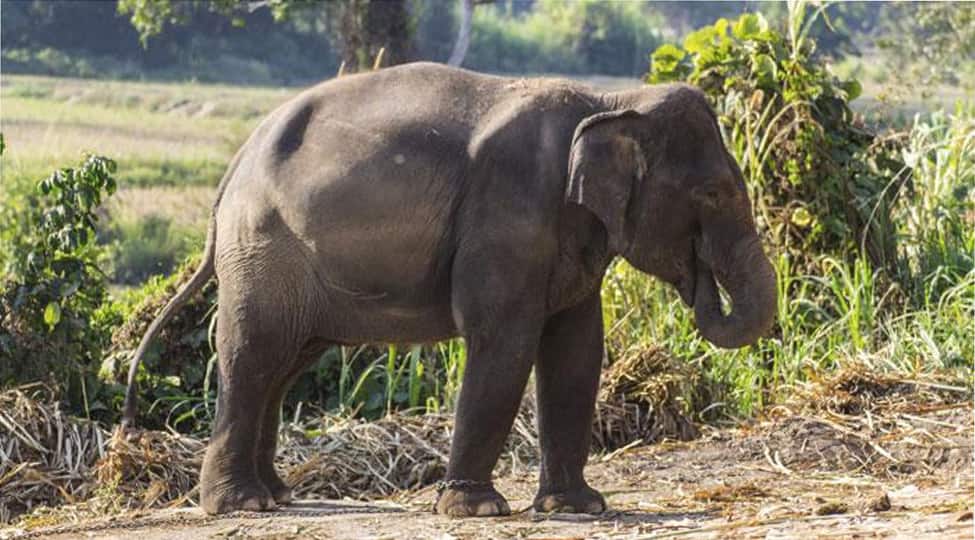 New Delhi: More than a dozen people were injured after an elephant went on a rampage during the Kotte Rajamaha Vihara temple pageant in Sri Lanka. The incident took place on Saturday night.

The video shows the elephant walking down the road surrounded by what looks like festival-goers. Suddenly, it is seen getting aggressive and running erratically, trampling over people and throwing the man who was riding on its back. According to reports, at least seventeen people were injured in the incident.

Washingtonpost quoted an official from the hospital that at least 16 of 18 people were discharged after giving medical treatment while the remaining two were still being monitored. According to the official, one of them is being observed for possible abdominal damage and the other is being treated for an injured ear

Ornately decorated elephants are a major attraction in Sri Lankan Buddhist pageants. Wealthy families in the country are known to own elephants as a symbol of their prosperity. They send their elephants to participate in pageants across the country.

It remains unknown what actually triggered the elephant.

'Save The Baloch' posters and banners target Pakistan at UNHRC