The EU warned Cambodia last July that it could lose this special status, after elections maintained Prime Minister Hun Sen in power and gave his party all parliamentary seats. 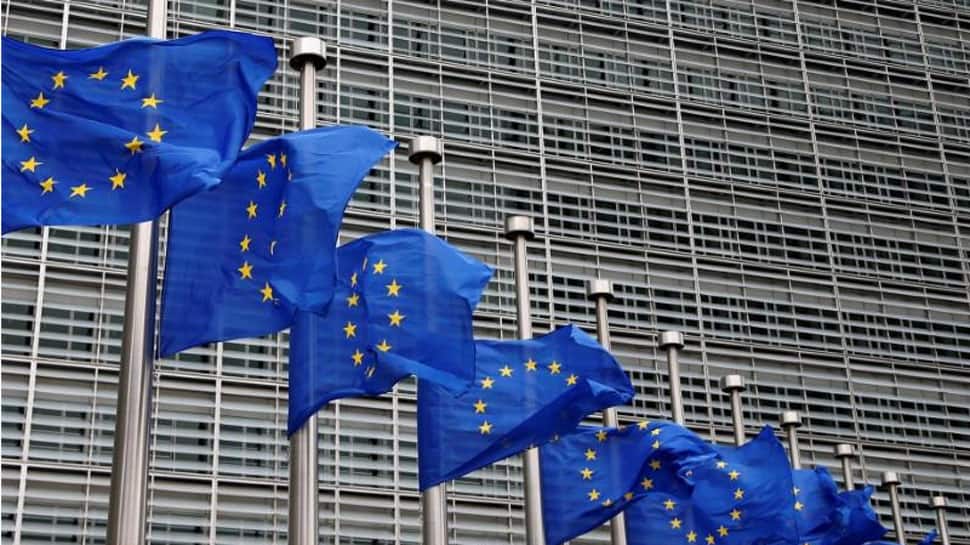 BRUSSELS: The European Union started an 18-month process on Monday that could lead to the suspension of Cambodia`s duty-free trade access over its record on human rights and democracy.

The European Commission, which coordinates trade policy for the 28-member EU, said that its decision to start the process would be published in the EU official journal on February 12, triggering a countdown that could run until August 2020.

Cambodia benefits from the EU`s "Everything but Arms" (EBA) trade regime, which allows the world`s poorest countries to sell any goods, except weapons, tariff-free into the bloc. The EU warned Cambodia last July that it could lose this special status, after elections maintained Prime Minister Hun Sen in power and gave his party all parliamentary seats. He has led the country since 1985.

The EU is Cambodia`s largest trading partner, accounting for 45 percent of its exports in 2018. Clothing factories there employ around 700,000 workers, and garments are a large share of exports to the bloc worth some 4.9 billion euros.

Cambodia is the second largest user of EBA preferences, behind only Bangladesh. Businesses and unions there last month urged the European Union not to withdraw the preferences, saying such a decision would harm millions of workers and their families.

The European Commission said that its goal was to ensure Cambodia improved the situation for its people, with withdrawal of preferences only a last resort. "It should be clear that today`s move is neither a final decision nor the end of the process. But the clock is now officially ticking and we need to see real action soon," EU Trade Commissioner Cecilia Malmstrom said in a statement.

"However, without more conclusive action from the government, the situation on the ground calls Cambodia`s participation in the EBA scheme into question," she said. The process consists of six months of monitoring and talks with the Cambodian authorities followed by another half-year period for the Commission to produce a report and take a decision on whether or not to withdraw the trade preferences.

Any withdrawal would take effect after a further six months.