Iran has expanded its missile programme, particularly its ballistic missiles, in defiance of opposition from the United States and expressions of concern by European countries. 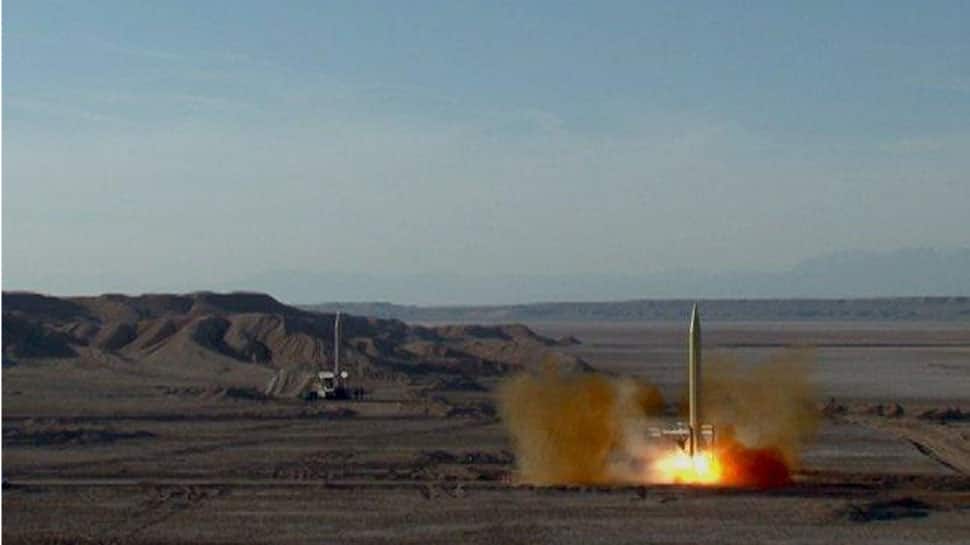 BRUSSELS: The European Union said on Monday it was gravely concerned by Iran`s ballistic missile launches and tests and called on Tehran to stop activity that deepened mistrust and destabilised the region.

Iran has expanded its missile programme, particularly its ballistic missiles, in defiance of opposition from the United States and expressions of concern by European countries. Tehran says the programme is purely defensive.

"The Council is ... gravely concerned by Iran`s ballistic missile activity and calls upon Iran to refrain from these activities," the EU said in a rare joint statement on Iran. "Iran continues to undertake efforts to increase the range and precision of its missiles, together with increasing the number of tests and operational launches ... These activities deepen mistrust and contribute to regional instability."

Iran says its missile tests are not in violation of the resolution and denies its missiles are capable of carrying nuclear warheads. In the 12-point statement, the European Union said it was committed to the landmark 2015 accord and welcomed Iran`s implementation of its nuclear-related commitments.

However, the bloc also expressed concern at Iran`s role in growing Middle East tensions, including support for groups in Lebanon and Syria and Iran`s own forces in Syria. In addition, it called on all parties involved in Yemen, including Iran, to work towards ending the conflict there.

The bloc was also critical of Iran`s human rights record, highlighting its use of the death penalty and urging it to respect equal rights for women and girls and minorities. The European Union has adopted a so-called two track approach aims to Iran. It aims to uphold the nuclear accord with Iran that US President Donald Trump pulled out of last May, while warning the Islamic Republic that the EU can no longer tolerate what it says are Iranian assassination plots on its soil and missile tests.

Britain, France and Germany last week launched a system to facilitate non-dollar trade with Iran and avoid US sanctions, although Iran`s top judge said the systems conditions were unacceptable.