European Union leaders condemned Hungary's new legislation that will ban showing content about LGBT issues to children, a measure that has been widely criticised across the region and has angered human rights groups 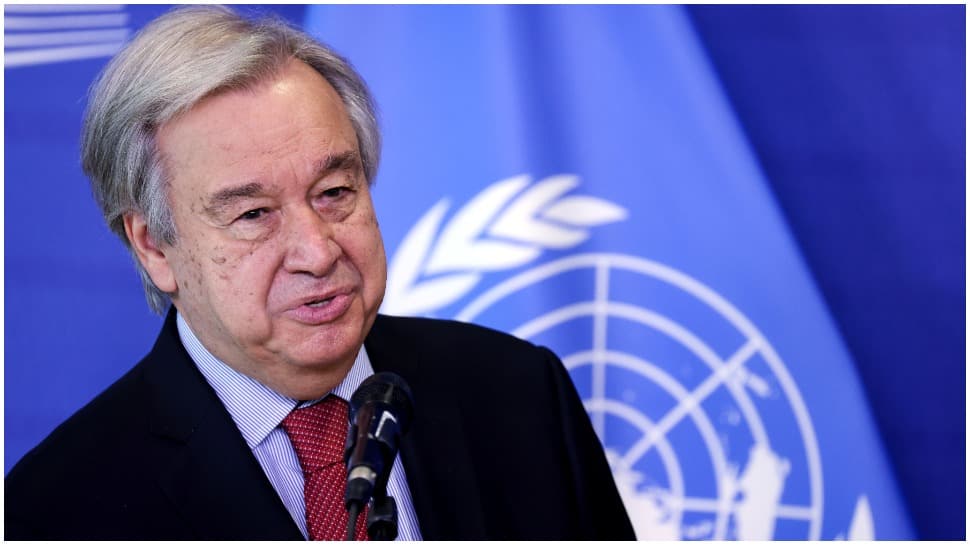 Brussels: European Union leaders clashed with Hungary's Prime Minister during a heated summit Thursday (June 24) over new legislation in his country that will ban showing content about LGBT issues to children, a measure that has been widely criticised across the region and has angered human rights groups. A majority of the leaders insisted that discrimination must not be tolerated in the 27-nation bloc and told Viktor Orban that the new Hungarian law goes against the EU's fundamental values.

"Being homosexual is not a choice; being homophobic is," Belgian Prime Minister Alexander De Croo told Orban during the meeting, according to an EU diplomat. The person spoke anonymously according to usual practice.

Dutch Prime Minister Mark Rutte launched a virulent tongue-lashing, suggesting that Orban activate the same clause in the bloc's treaty that Britain used to leave if he is not happy with the EU's principles, another diplomat said.

Hungarian Justice minister Judit Varga said on Twitter that Hungary has no intention of leaving the EU. On the contrary, we want to save it from hypocrites," she wrote.

Hosting the summit in Brussels, European Council president Charles Michel recalled that values such as freedom, tolerance and human dignity are at the heart of the EU, said another diplomat with direct knowledge of the discussions.

He added that the discussion was an in-depth and at times even emotional debate. The law was signed Wednesday (June 23) by Hungarian President Janos Ader after Hungary's parliament passed the bill last week. It prohibits sharing content on homosexuality or sex reassignment to people under 18 in school sex education programs, films or advertisements.

The government says it will protect children, but critics say it links homosexuality with pedophilia. It will enter into force in 15 days.

Speaking upon arrival at the meeting in Brussels, Orban ruled out withdrawing the law, insisting it does not target homosexuals. It's not about homosexuality, it's about the kids and the parents," Orban said. I am defending the rights of homosexual guys but this law is not about them."

The issue has turned a harsh spotlight on the EU's inability to rein in the illiberal democracies among its ranks like Hungary and Poland, whose deeply conservative, nationalist and anti-migrant governments have flouted the bloc's democratic standards and values for years.

Luxembourg Prime Minister Xavier Bettel, who is openly gay, said the Hungarian law further stigmatizes homosexuals and should be fought. "The most difficult thing for me was to accept myself when I realized that I was in love with this person of my sex," Bettel said.

"It was hard to say to my parents, hard to say to my family. ... We have a lot of young people who do suicide because they do not accept themselves, how they are." In coordinated messages on Twitter, several EU leaders wrote that "hate, intolerance and discrimination have no place in our Union. That's why, today and every day, we stand for diversity and LGBTI equality so that our future generations can grow up in a Europe of equality and respect.

Many attached a letter to their tweets addressed to European Council President Charles Michel, who hosted their summit, as well as European Commission President Ursula von der Leyen and U.N. Secretary-General Antonio Guterres, who also took part in the meeting.

Respect and tolerance are at the core of the European project. We are committed to carry on with this effort, making sure that future European generations grow up in an atmosphere of equality and respect, said the letter, signed by the leaders of France, Germany, Italy and Spain, among others.

Hungary was not mentioned by name, but many of the same leaders signed a letter earlier this week backed by 17 countries calling on von der Leyen's commission, which watches over the respect of EU laws, to take the government in Budapest to the European Court of Justice over the bill.

The commission has already taken the first step in legal action. On Wednesday, Brussels sent a letter to Hungary's justice minister seeking clarifications, explanation and information about elements of the bill.

It said that some provisions appear to directly violate the prohibition of discrimination based on sex and on sexual orientation,? and would put homosexuality, sex change and divergence from self-identity on the same footing as pornography.

Speaking after a meeting with Guterres, EU Parliament president David Sassoli said a mechanism making payouts to Hungary from a COVID-19 recovery fund conditional to the respect of the rule of law should be activated. The time has come now for the law to get applied, Sassoli said.

Committed to establishment of independent, democratic state of Palestine: India at UNSC