Ex-ministers keep up pressure on Canada's Trudeau over scandal

Former Treasury Board chief Jane Philpott resigned her post because she disagreed with how Trudeau had handled the matter. 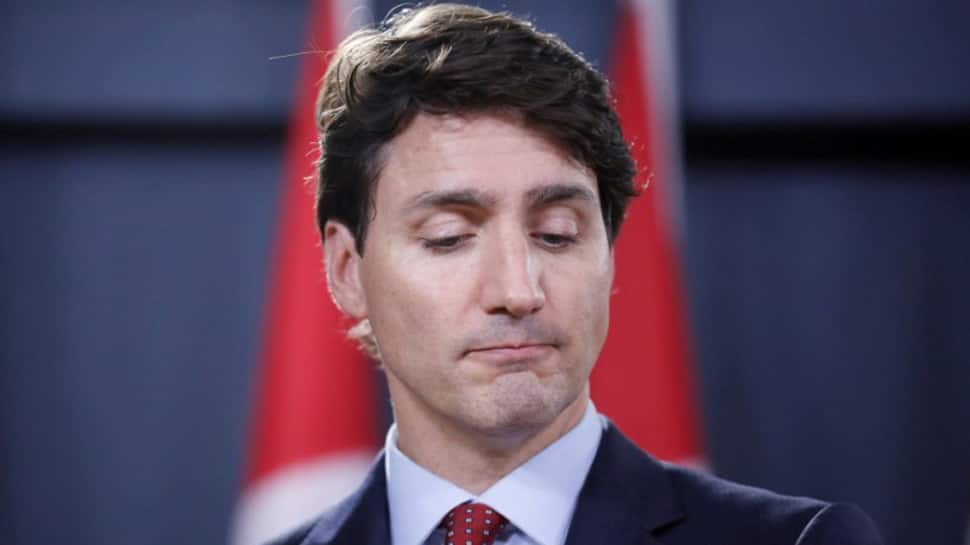 OTTAWA: Two former ministers who were expelled from Canada`s ruling Liberal Party this week kept up pressure on Prime Minister Justin Trudeau on Thursday, saying he should have apologized for inappropriately trying to influence a criminal proceeding.

The two-month old scandal centers on Jody Wilson-Raybould, who in February said officials had leaned on her while she was justice minister last year to ensure construction company SNC-Lavalin Group Inc escaped a corruption trial.

Former Treasury Board chief Jane Philpott resigned her post because she disagreed with how Trudeau had handled the matter. He turfed both women from the Liberal caucus on Tuesday in a bid to end a scandal which is undermining his support ahead of a federal election in October.

"There is very good evidence that there were attempts to have political interference with a very serious criminal trial," Philpott said in an interview with Canadian Broadcasting Corp.

"I have tried to suggest that the way to deal with this is to speak the truth, to admit that mistakes were made, to apologize to Canadians for it and find out how it happened and make sure it never happens again," Philpott said in one of her first interviews since being ejected from caucus.

Wilson-Raybould, in an interview with the Globe and Mail newspaper, also said Trudeau should have "accepted responsibility and apologized to Canadians".

Wilson-Raybould says officials urged her to overrule prosecutors who insisted SNC-Lavalin must face trial on charges of bribing Libyan officials between 2001 and 2011. The firm wanted to take advantage of a law passed last year allowing it to escape with a fine.

Trudeau has denied any wrongdoing, saying he and officials had wanted to make sure Wilson-Raybould understood the potential for job losses if SNC-Lavalin were found guilty.

In an editorial, the Globe and Mail, which broke the SNC-Lavalin story in February, said Trudeau should have immediately apologized and moved on.

"Name the error. Make it right. End the story," the newspaper said. Instead, the slow-burning affair, with details trickling out of a House of Commons justice committee inquiry, has taken a heavy toll.

At the start of the year, the Liberals looked well placed to win the October election, but an Ipsos poll last week showed them trailing the rival Conservative Party by 10 percentage points.

Trudeau may address the affair when he speaks later on Thursday in Quebec, the province where SNC-Lavalin has its headquarters.