The victim, who is a staffer at the Parliament Secretariat, had lodged the complaint against Mahara on Friday citing an attempt to rape and acts of violence, the police said. 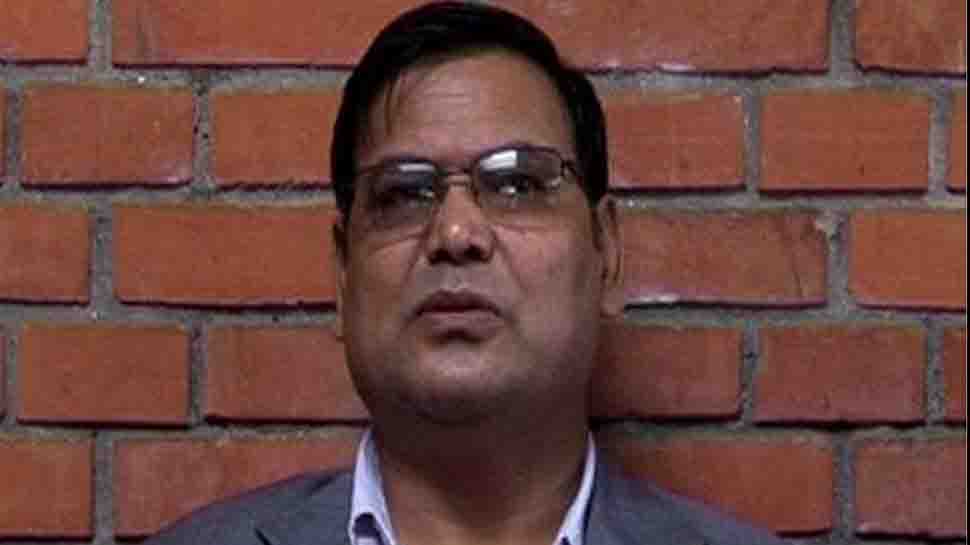 Kathmandu: Police in Nepal has arrested former Parliament Speaker Krishna Bahadur Mahara following a district courts permission to take him into custody to investigate attempt-to-rape charges levelled against him.

Mahara has been taken to Metropolitan Police Circle, Singhadurbar, The Himalayan Times reported.

The Kathmandu District Court had earlier granted permission to the Nepal Police to arrest Mahara based on an FIR that was lodged against him following an allegation of rape.

The victim, who is a staffer at the Parliament Secretariat, had lodged the complaint against Mahara on Friday citing an attempt to rape and acts of violence, the police said.

On Monday, spokesperson at the Metropolitan Police Range, Deputy Superintendent of Police (DSP) Hobindra Bogati told The Himalayan Times that police were carrying out the investigation and necessary actions would be taken.

Mahara, who decided to step down as the Speaker on October 1 after reports surfaced that he had visited the woman's apartment in Tinkune and forced himself violently on her in a drunken stupor, has not resigned as a Member of Parliament, The Kathmandu post said.

Last week was marked by confusion and concerns given the silence maintained by the ruling Nepal Communist Party and the Nepal Police's past failures to act in cases related to high profile officials and politicians.