Expected world to react much more on Kashmir: Imran Khan

Unable to recognise the follies of peddling lies on Kashmir, Imran Khan has continued to feign disappointment over the world's reaction to a problem that does not exist. 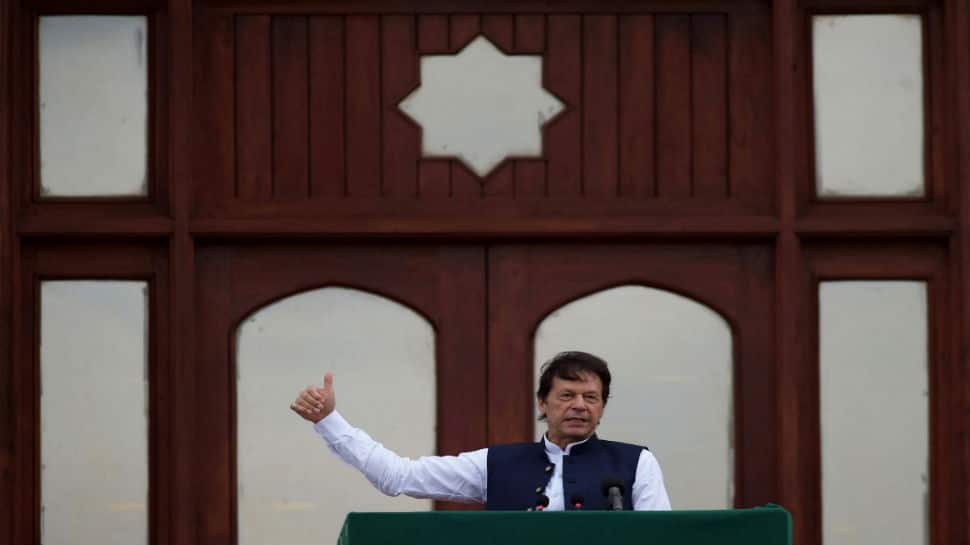 Despite parroting lies galore on Jammu and Kashmir, all Imran Khan could muster from the world community in recent times was a solid snub. The Pakistan Prime Minister, in an interview recently, had disappointment written all over his face as he said he expected a much stronger reaction.

Imran has been constantly whining since India revoked Article 370 in Jammu and Kashmir on August 5. While the world community recognised it as an internal matter of India, Pakistan has been desperate to notch up hysteria, making false allegations by the dozen. In an interview with Russia's RT News, Imran warned of consequences of apocalyptic proportions if his words and warnings are left unheeded. "This is the time to act. Inaction is not an option," he said. "The response of the international community is not what we expected. Expected the world to react much more."

Pakistan has been trying to drum up international opinion against India on the Kashmir issue and its biggest fabrication have been baseless accusations of human rights' violation. Ignoring the human rigths' violation in his own country - many members of the Sindhi and Balochi communities had protested against Pakistan outside UN Human Rights Council recently, Imran said that the world does not want to react to India because of the country's massive market. Asked why the world community has not reacted the way he would have wanted, Imran said, "I feel that markets, trade, material gains, I am sad to say, are much more important than human beings."

This is hardly the first time that Imran has attempted to guise his own follies and the faultlines in Pakistan's outlandish arguments using the garb of trade and economy. Pakistan has been unable to generate even an iota of sympathy because of the lies it has woven around Kashmir even as the Indian government has taken massive steps to maintain peace and order in the region as well as to kickstart development projects which promise to act as catalysts for the welfare of the people.