Pakistan's Prime Minister Imran Khan has warned that if Pakistan is blacklisted at the FATF or Financial Action Task Force then Pakistan's economy will be destroyed due to inflation and a massive fall in Pakistani Rupee. 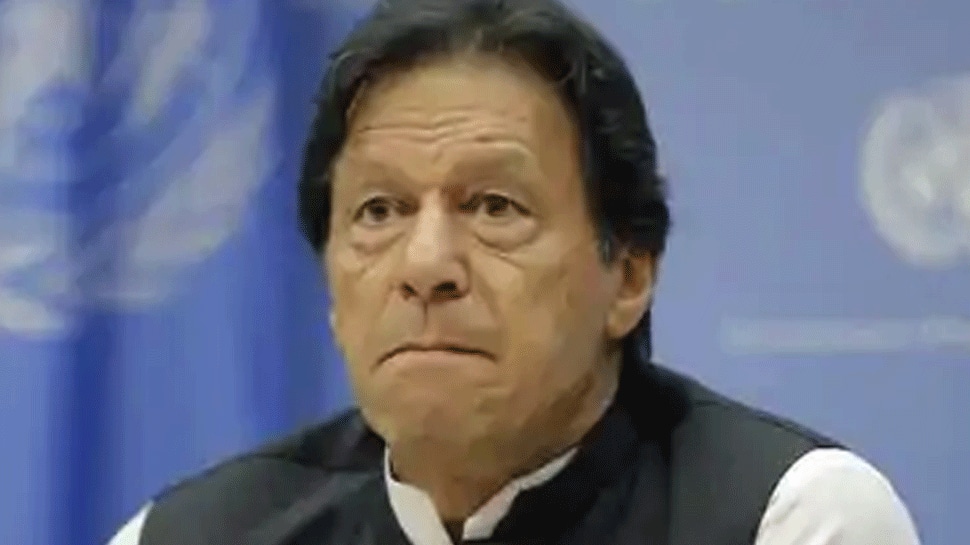 ISLAMABAD: Pakistan's Prime Minister Imran Khan has warned that if Pakistan is blacklisted at the FATF or Financial Action Task Force then Pakistan's economy will be destroyed due to inflation and a massive fall in Pakistani Rupee.

Speaking to a private news channel, Khan said, "If Pakistan is put on FATF's blacklist, then like Iran, deals will end. No international financial institutions will deal with us."

Explaining further, Khan said, "It will impact the Pakistani Rupee and when Rupee starts to fall, we do not know how much it will fall. We do not have foreign reserves to save the Rupee. When rupee falls, everything will become costly--electricity, gas and Oil. Once we are on the blacklist, our entire economy will be destroyed due to inflation."

Pakistan has been on FATF's grey list for the last 2 years even as it has been given a number of deadlines to full fill its commitments to improve transparency in financial dealings and take action on the financing of terrorism.

FATF calls for transparent financial controls so that money is not used for financing of terror or money laundering. The Paris based body will meet in October and on the agenda will be future actions related to Pakistan's listing.

According to estimates by the Pakistani government, the FATF grey listing of Pakistan is causing damage of around USD 10 billion annually to the country.