The final evaluation of the report will determine what decision the FATF makes in October. 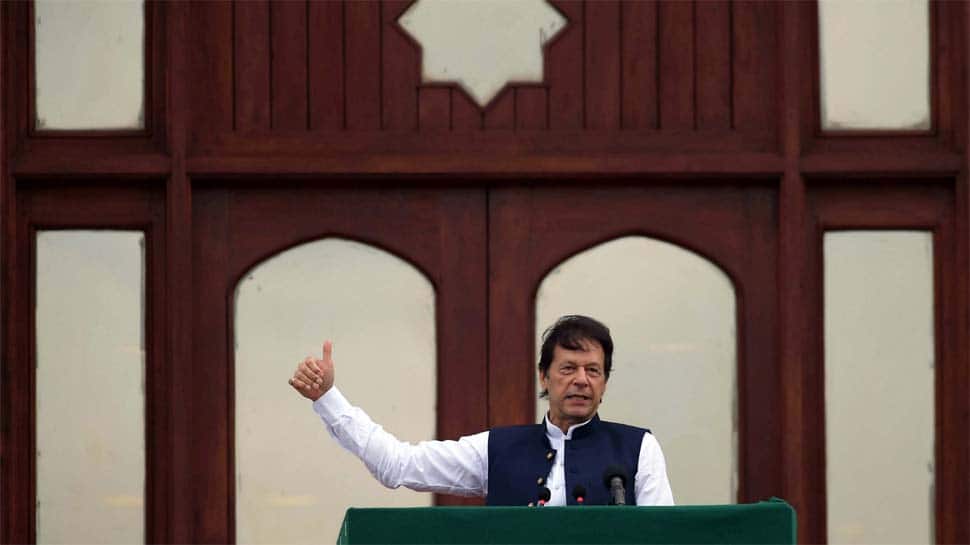 A Pakistani delegation will head to Bangkok on September 7. The final evaluation of the report will determine what decision the FATF makes in October, local channel Samaa TV reported.

The report in question was submitted to the FATF during the Asia Pacific Group`s (APG) annual meeting in Australia`s Canberra from August 18 to 23.

The high-level Pakistani delegation headed by State Bank of Pakistan Governor Reza Baqir had attended that meeting and submitted Islamabad`s report on the progress it made on implementing the FATF`s 27-point action plan.

The APG adopted that report during the August meeting and will now be evaluating it during the Bangkok meeting. Islamabad was also asked approximately 100 additional questions by the FATF at the time. Now, it will be submitting its answers to those questions during the three-day meeting.

Pakistan will also brief the FATF team on the steps it has taken to curtail the activities of banned outfits and seizing their assets.

On August 23, in a blow to Pakistan, the Asia-Pacific Group, a regional affiliate of the FATF, placed Pakistan in the Enhanced Expedited Follow Up List (Blacklist) for its failure to meet its standards.