The report identified some key routes of the terror financing and money laundering, saying that the Pakistan-Afghanistan and Pakistan-Iran borders were two key routes of such flows. 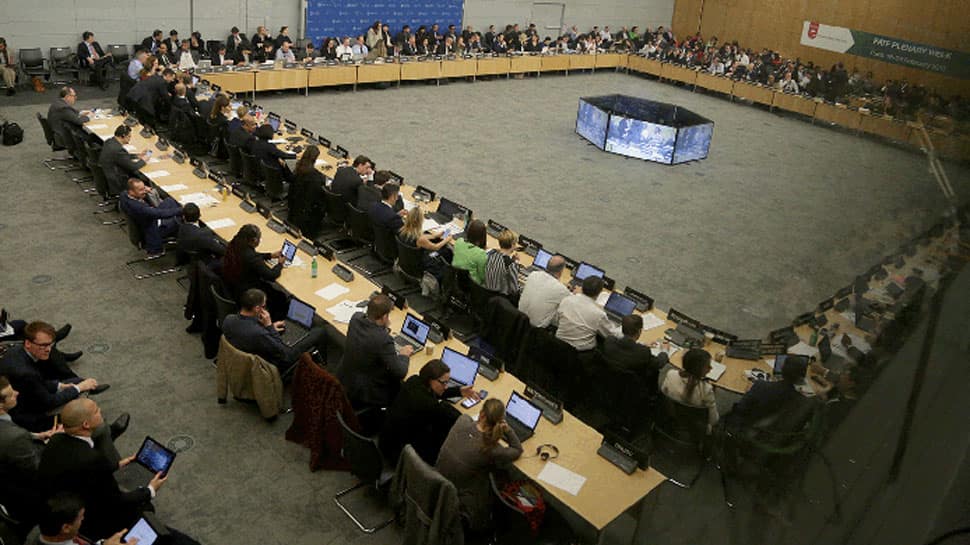 Islamabad: Teams from Pakistan and the Financial Action Task Force (FATF), an inter-governmental body which combats money laundering and terror financing among other things, are going to hold a three-day session in Sydney from Saturday to discuss the issue of removing the country`s name from the "grey list". The meeting will review the progress made in achieving the targets set under an action plan to stop money laundering and terrorism financing from Pakistan, the Express Tribune reported.

The delegation comprising the representatives of the State Bank of Pakistan, National Counter Terrorism Authority, Federal Investigation Agency, Federal Board of Revenue and Financial Monitoring Unit will be participating in the talks. A senior government official said the delegation will address questions and observations of the FATF on the basis of risk assessment report already dispatched to the global anti-terror financing watchdog.

The report highlighted the implementation status of plans for various agencies of the government on the FATF`s recommendations. The report identified some key routes of the terror financing and money laundering, saying that the Pakistan-Afghanistan and Pakistan-Iran borders were two key routes of such flows, according to Dawn newspaper.

It said that to address the challenge, checking and security systems at the Pakistan-Afghanistan border had been strengthened with improved technology and vigilance while security had also been beefed up at Pakistan-Iran border.

Currently placed on the FATF`s "grey list", Pakistan has been scrambling to avoid being added to a list of countries deemed non-compliant with anti-money laundering and terrorist financing regulations by the Paris-based FATF, a measure that officials here fear could further hurt its economy.

By the end of September 2020, Pakistan has to comply with the action plan it had committed with the FATF in June 2017 to get out of the "grey list" or else fall into the black list. Over the next nine months, i.e. till September 2019, the government will complete the investigation into the widest range of terror financing activities, including appeals and calls for donations and collection of funds, besides their movements and uses. The outcome will be published at least twice before September next year.