Fear of cyberattack widespread in US: Pew survey

In the United States, just over half of Americans 53 per cent thought their country was prepared to handle a major cyberattack whereas In Russia, 67 per cent believed their nation was ready for such attack. 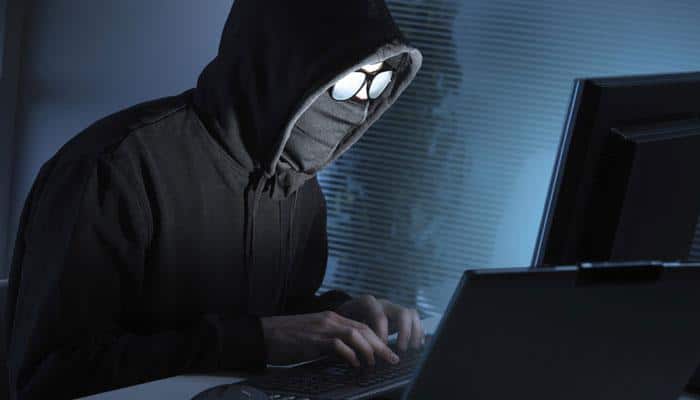 San Francisco: Roughly eight-in-ten or more in the US say public infrastructure will be damaged, national security information will be accessed, or elections will be tampered with via cyberattack, according to a survey by the Pew Research Center. Across the 26 countries surveyed, nearly half said their country was well prepared to handle a major cyberattack, but an equal share disagreed, showed the findings released on Wednesday.

In the United States, just over half of Americans (53 per cent) thought their country was prepared to handle a major cyberattack. In Russia, 67 per cent believed their nation was ready for a major cyber incident.

But half or more in some of the world`s largest economies, including Germany and Japan, thought they were not ready for cyberattacks, while fewer than one-in-five Brazilians (16 per cent) and Argentines (nine per cent) said their nations were ready for a major cyber incident, the results showed.

When it comes to the likelihood of cyberattacks, most said that an attack where sensitive national security information would be accessed was either very or somewhat likely. A median of 74 per cent across the 26 countries hold this view, the survey showed.