Fed up with wife, gardener chose to live in woods for a decade 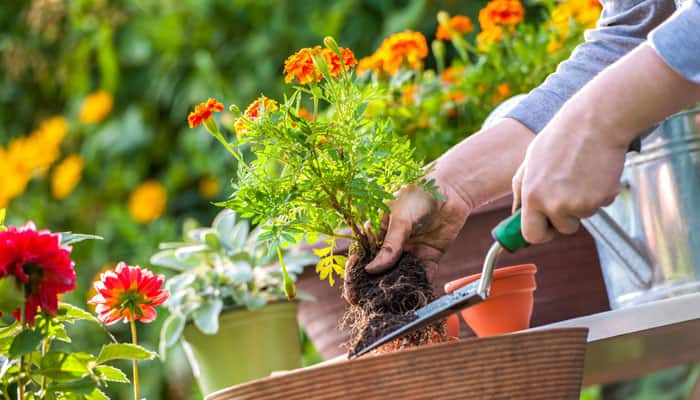 Being fed up with his wife's nagging, a gardener chose to run away from his home and spent 10 years of his life in the woods in Kingston.

Making a half of his three-week journey on foot, 62-year-old Malcolm Applegate headed to London from Birmingham soon after his marriage was three-year-old.

"I was married to her for three years, but unfortunately it got too much. First of all I met her in Eastbourne and I married her in Birmingham. For three years it was alright, we got on with one another and the gardening got too much for her," Applegate told MailOnline.

It was after his wife demanded for more time to spend, he decided to part ways. He said, "How can I? I have been recommended to people".

Following this, he upped and left home. "I got fed up with her because we used to get so many arguments," he added.

The 62-year-old further said, "I didn't lock my bike up in Oxford and someone helped themselves to it, so I had to walk back from Oxford."

Applegate started living in the woods near Kingston, south west London, after he left his home.

While he was living in the forest, Applegate took up gardening as work at a community centre for the elderly people.

He said, "There were three of us camping. They were just camping around with me because at the time I was working in the centre and we used to go there for a wash and a shower. No one knew we were there. It's not well known - nobody would go in there."

The gardener lost touch with his sister who feared that her brother was dead. He has now relocated to the Emmaus Greenwich centre, a shelter for the homeless located in south London.

At present, he works at Emmaus centre and spends his leisure time in raising funds for homeless charities in the area.