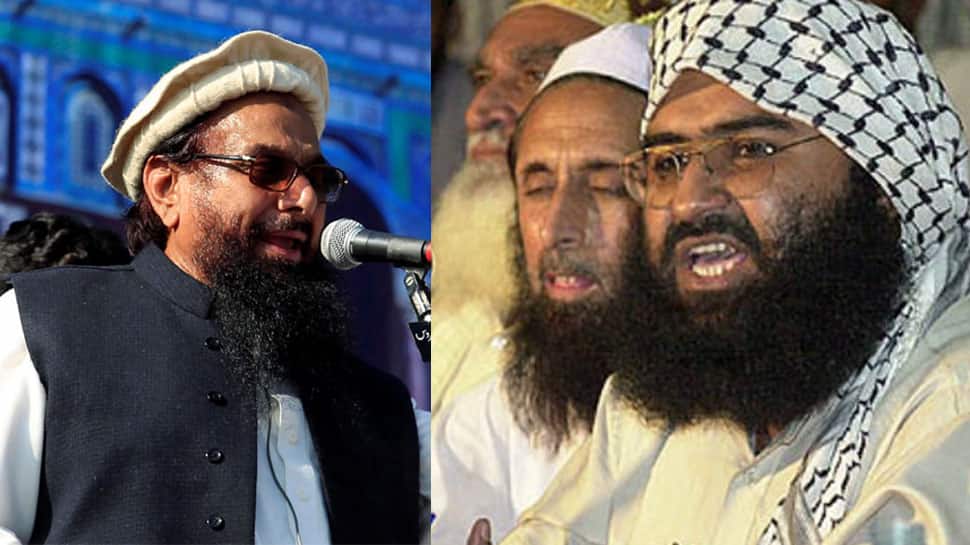 In a major setback for Pakistan, the Financial Action Task Force (FATF) has decided in principle to keep Pakistan on its grey list till February 2020. The FATF is set to make a formal announcement about these developments on October 18.

The FATF member nations met in Paris on Tuesday to review the steps taken by Islamabad to control money laundering and terror financing and during the crucial meeting it was decided that Pakistan should take more further steps in the next four months to avoid getting blacklisted.

It is to be noted that the FATF has linked the blacklisting of Pakistan with unsatisfactory steps to curb money laundering and terror financing and it is expected that the global body would put Pakistan in the blacklist in February 2020 if it fails to take necessary measures.

Pakistan Minister for Economic Affairs Hammad Azhar led the Pakistani delegation at FATF meeting and he informed the FATF member nations that Islamabad has made positive progress in 20 out of 27 points. Though the FATF expressed satisfaction on the steps taken by Pakistan it asked Islamabad to take more steps in the next four months. China, Turkey and Malaysia also appreciated the steps taken by Pakistan.

Meanwhile, India has recommended to blacklist Pakistan saying that Islamabad is not serious on fighting terrorism as it has recently allowed global terrorist and 26/11 Mumbai attack mastermind Hafiz Saeed to withdraw funds from his frozen accounts.

It may be recalled that in August 2019, the Asia-Pacific Group (APG), a regional affiliate of the FATF, had published a report saying Pakistan has failed to take necessary steps to curb terror financing and money laundering. The APG had recommended that Islamabad should be blacklisted due to its poor compliance on measures to tackle terror.

Pakistan was placed into the grey list in June 2018 and the FATF had given 27 action plans to Islamabad asking it to comply with them till September 2019 in order to move out of the grey list.

US seeks Turkish ceasefire from meeting with Erdogan: Mike Pompeo