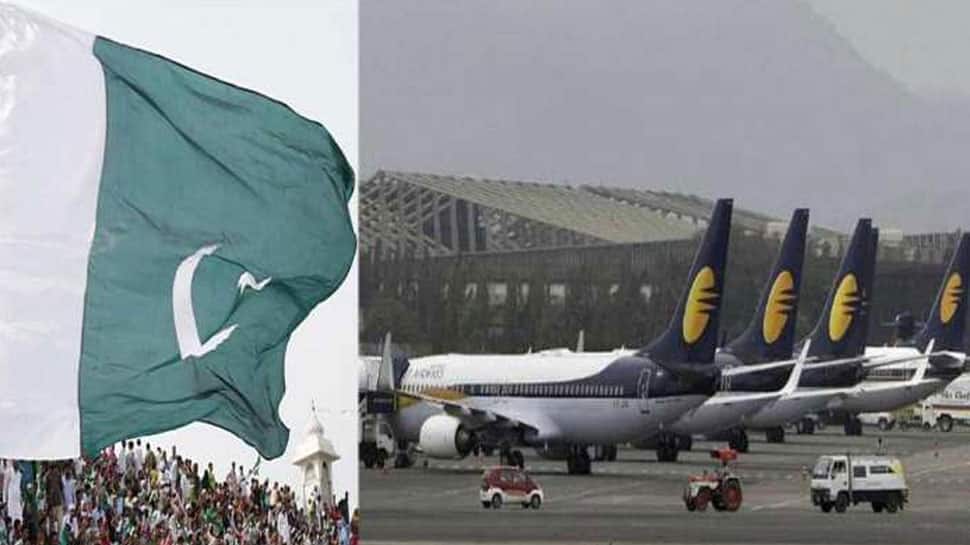 Lahore: Flight operations resumed at Lahore airport on Sunday after being suspended for over 72 hours as Pakistan's airspace was closed in the wake of escalating tensions with India.

Pakistan on Wednesday closed its airspace for commercial flights and suspended flight operations across major airports, including in Islamabad, Lahore and Karachi, for an indefinite period.

According to Civil Aviation Authority (CAA), domestic and international flight operations resumed at the Allama Iqbal International Airport in Lahore at 6 am on Sunday, Geo TV reported.

It said that all airlines have been notified about the resumption of flight operations. However, Multan airport is yet to open for commercial flights.

On Friday, Pakistan's aviation authority partially resumed operations for some international and domestic flights as thousands of passengers were left stranded worldwide after Islamabad shut down air travel following escalating tensions with India.

The CAA on Friday announced that flight operations at the eastern side airports - Lahore, Multan, Sialkot, Faisalabab and Bahawalpur - will remain closed till March 4.

The closure of the airspace left thousands of air travellers stranded worldwide and more than than 700 international and domestic flights were cancelled during the last three days to and from the country including flights to New Delhi.

Tensions between India and Pakistan flared up after a suicide bomber of Pakistan-based terror group Jaish-e-Mohammad killed 40 CRPF personnel in Kashmir on February 14.

Amid mounting outrage, the Indian Air Force carried out a counter-terror operation, hitting what it said was a JeM training camp in Balakot, deep inside Pakistan on February 26. The next day, Pakistan retaliated with a large air formation, comprising 24 fighter jets, including F-16s.