Former CIA officer jailed for 20 years for spying for China

“This case is one in an alarming trend of former US intelligence officers being targeted by China and betraying their country and colleagues," an official said. 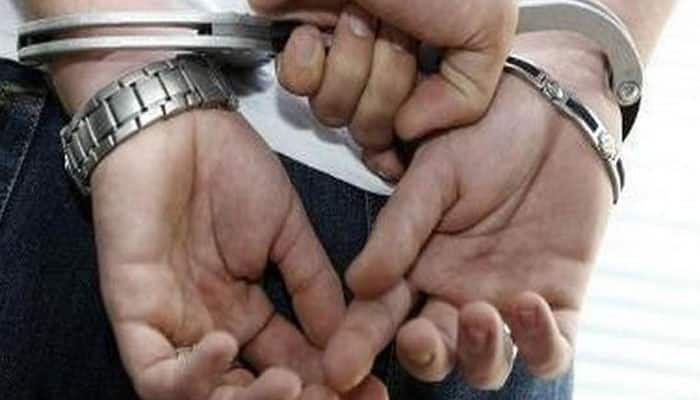 A former spy for the US Central Intelligence Agency was sentenced on Friday to 20 years in prison after being convicted on charges of conspiring to transmit US defence secrets to China, the Justice Department said.

Kevin Patrick Mallory, of Leesburg, Virginia, was found guilty by a federal jury in June 2018 of several counts of conspiring to provide national defence information to aid a foreign government and making false statements.

“This case is one in an alarming trend of former US intelligence officers being targeted by China and betraying their country and colleagues," Assistant Attorney General John Demers said in a statement.

The Justice Department said that Mallory, 62, held numerous sensitive jobs with government agencies and defence contractors. His career included working as a covert case officer for the CIA and as an intelligence officer for the Defense Intelligence Agency (DIA). He held a top secret security clearance.

Evidence at Mallory`s trial included surveillance video from a FedEx store in Leesburg, where Mallory could be seen scanning documents classified "Secret" and "Top Secret" onto a memory card, which

FBI investigators found during a search of Mallory`s home the day he was arrested.

Earlier this month, another former CIA officer, Jerry Chun Shing Lee, pleaded guilty to federal charges of spying for China. Ron Rockwell Hansen, a former DIA officer, pleaded guilty in March to espionage-related charges and receiving hundreds of thousands of dollars while acting as an agent for Beijing.