Abbasi is the second PML-N leader to be arrested since Imran Khan was voted to power in Pakistan. 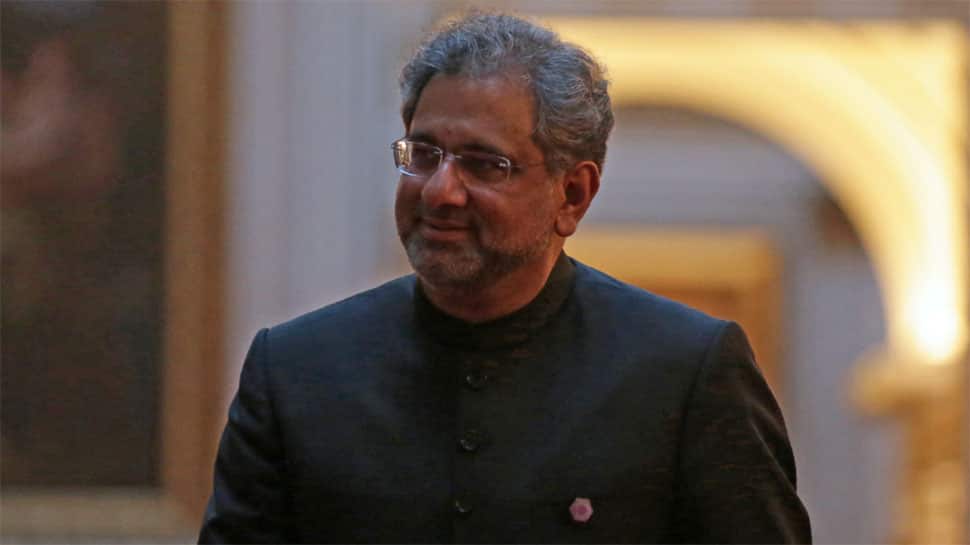 ISLAMABAD: Former Pakistan Prime Minister Shahid Khaqan Abbasi was remanded into National Accountability Bureau's custody for 13 days. The senior member of the Pakistan Muslim League (Nawaz) was arrested by the anti-corruption bureau on Thursday in connection with multi-billion-rupee laundering in a liquified natural gas import contract.

During the proceedings, Abbasi reportedly argued, “I say give them (NAB) a one time 90-day remand.” The court, however, turned it down stating that there's no provision under any law to give a 90 -day remand.

“Ok then give it as much as you want to, I am not afraid, so that these guys are done once and for all,” Abbasi told the judge.

The NAB team had initially sought a 14-day remand.

The NAB arrested Abbasi on the outskirts of Lahore while he was on his way to a press meet. Reports state that he initially made attempts to resist the arrest, but later let the NAB officials follow the orders.

The bureau had reportedly summoned Abbasi in the LNG case on Thursday, but he did not appear before the bureau, leading to his arrest.

The arrest comes months after the Pakistan government in April imposed a ban on Abbasi’s foreign travel. Along with Abbasi, former finance minister Miftah Ismail and five others were banned from foreign travel.

Abbasi is the second PML-N leader to be arrested since Imran Khan was voted to power in Pakistan.

Shortly after the arrest, Pakistan Muslim League – Nawaz leader Shahbaz Sharif took to microblogging site Twitter to condemn the authorities. He targeted Pakistan Prime Minister Imran Khan, alleged that the NAB had become a “puppet” of the Pakistan Tehreek-e-Insaf chief.

"Is every civilian a terrorist here? We can sacrifice our lives, but we will not deviate from the path of exposing this government for what it is," The Express Tribune quoted Iqbal, the country`s former interior minister, as saying.