A SWAT team took over the scene and sent in two robots to check the home. 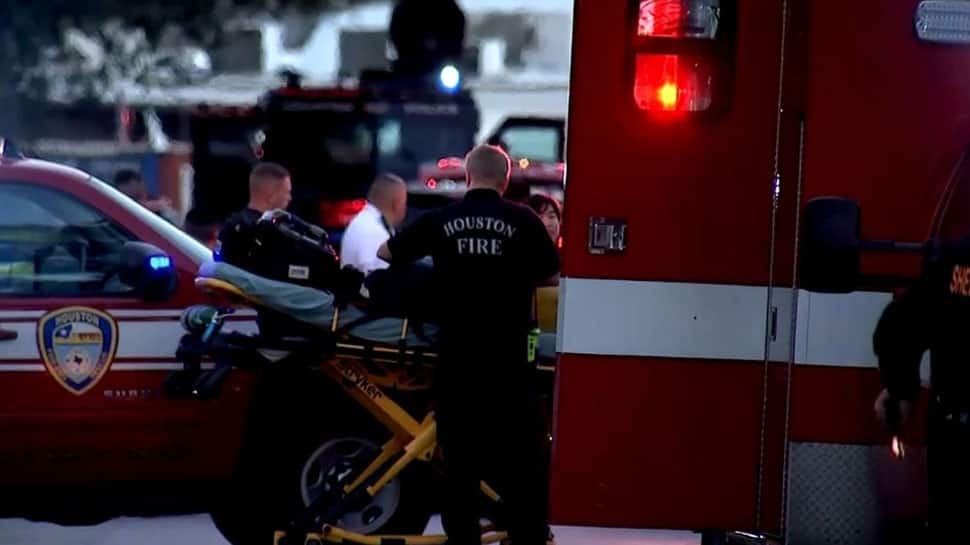 Houston: Four undercover Houston police officers were shot on Monday as they attempted to serve a warrant in a narcotics investigation and two suspects were killed when police returned fire, police said.

Houston Police Chief Art Acevedo said two of the officers were shot in the neck and were undergoing surgery. Acevedo told reporters they were in critical but stable condition.

A SWAT team took over the scene and sent in two robots to check the home. Images from the robots showed two suspects had been struck by return gunfire from police. They were pronounced dead at the scene, Acevedo said.

Four undercover officers were shot, including one who was hit in the shoulder and was later released from hospital and another who was listed in good condition, Houston police said on Twitter. A fifth officer suffered a knee injury during the gun battle, Acevedo said.

The investigation began after a neighbor told police the suspects were dealing black tar heroin out of the home, Acevedo said.