A source close to the government said there were gunshots around the national television station, but that the plotters appeared to be a small group of soldiers. 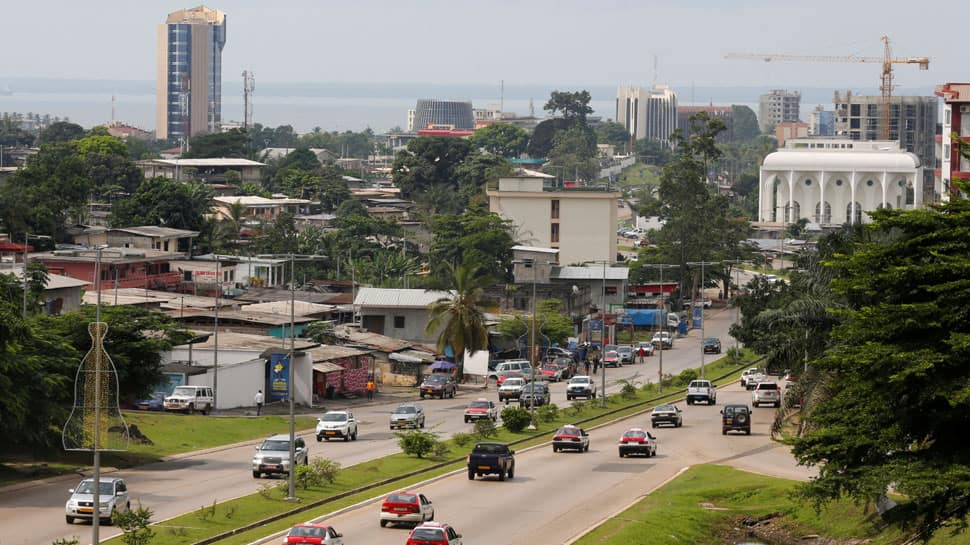 Military officers in Gabon staged an apparent coup attempt early on Monday, seizing the state radio station and declaring their dissatisfaction with President Ali Bongo, who is recovering from a stroke in Morocco.

A New Year`s eve address by Bongo "reinforced doubts about the president`s ability to continue to carry out of the responsibilities of his office," said Lieutenant Kelly Ondo Obiang, who described himself as an officer in the Republican Guard and leader of the self-declared Patriotic Movement of the Defence and Security Forces of Gabon.

In a video circulating on social media, Ondo Obiang is seen in a radio studio wearing military fatigues and a green beret as he reads the statement, which was broadcast at around 4:30 a.m. local time (0530 GMT). Two other soldiers with large assault rifles stand behind him.

Ondo Obiang said the coup was being carried out against "those who, in a cowardly way, assassinated our young compatriots on the night of August 31, 2016," a reference to deadly violence that erupted after Bongo was declared the winner of a disputed election.

A source close to the government said there were gunshots around the national television station, but that the plotters appeared to be a small group of soldiers.

A spokesman for the presidency told Reuters he would make a statement shortly.

Bongo, 59, was hospitalised in October in Saudi Arabia after suffering a stroke. He has been in Morocco since November to continue treatment.

In his speech on New Year`s, Bongo acknowledged health problems but said he was recovering. He slurred some of his words and did not move his right arm, but otherwise appeared in decent health.

The Bongo family has ruled the oil-producing country for nearly half a century. Bongo has been president since succeeding his father, Omar, who died in 2009. His re-election in 2016 was marred by claims of fraud and violent protest.

Bongo won re-election in 2016 by fewer than 6,000 votes, sparking deadly clashes between protesters and police during which the parliament was torched.

The European Union said it found anomalies during the election in Bongo’s stronghold province of Haut-Ogooue, where he won 95 percent on a 99.9 percent turnout.