The area around the building was sealed off by police as at least three attackers battled security forces, Interior Ministry spokesman Nasrat Rahimi said. 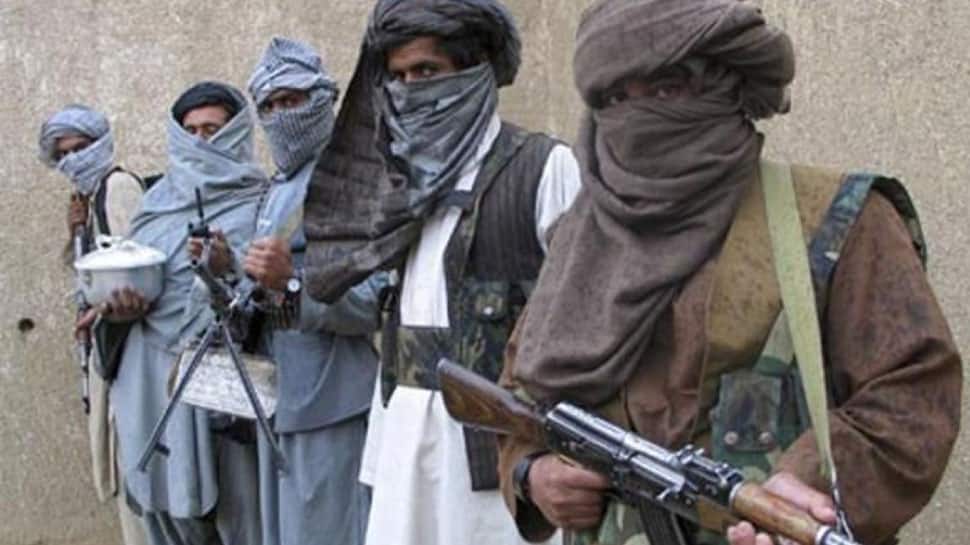 KABUL: Gunmen attacked the communications ministry in the centre of Kabul on Saturday, interrupting months of relative calm in the Afghan capital and underlining security threats that have continued despite efforts to open peace talks with the Taliban.

Saturday`s attack began shortly before midday with an explosion at the entrance to the multi-storey building housing the ministry in a busy commercial area of the city, followed up by gunfire which could be heard over a mile away.

"I saw three attackers going into the ministry. One of them detonated his explosives and two are fighting security forces," Ahmad Zaki, an employee of the ministry said outside as the fighting went on.

The area around the building was sealed off by police as at least three attackers battled security forces, Interior Ministry spokesman Nasrat Rahimi said. Officials said the ministry building was evacuated but some of the attackers were holed up in a post office next door.

By early afternoon, Rahimi said at least two of the attackers had been killed and gunfire could no longer be heard. However, there was no confirmation that the attack was over.

The explosion, which security officials said appeared to have been caused by a suicide bomber, was also close to the heavily fortified Serena Hotel, one of the very few Kabul hotels still used by foreign visitors.

Health ministry spokesman Wahid Mayar said six wounded had been brought to Kabul hospitals and one security official, who spoke on condition of anonymity because he was not authorised to talk to the media, said at least three people had been killed.

But there was no final word on casualties and no claim of responsibility for the operation, which marked a return to the kind of complex urban attack that have been familiar features of the Afghan conflict over recent years.

The Taliban issued a statement denying they were behind the attack, the latest in a series of militant attacks that have killed hundreds of people in Kabul over recent years.

Many such operations have been claimed by the local affiliate of the radical Islamic State group.

Prior to Saturday`s attack, Kabul had been relatively calm as U.S. officials have held a series of meetings with representatives from the Taliban to try to agree the basis for a peace settlement and an end to more than 17 years of war.

While heavy fighting has carried on across Afghanistan and Taliban militants have announced their now customary spring offensive, it had been months since the last major attack on civilian targets in the capital.

The attack, just days after a planned meeting between Taliban officials and Afghan politicians and civil society representatives in Qatar was cancelled, underlined the hurdles facing efforts to reach a peace settlement.

Officials have said they hope to hold a meeting soon but no date has been set.