Violence has long ravaged the poor but resource-rich Pacific Ocean nation, but the scale of the latest bloodletting has shocked the country. 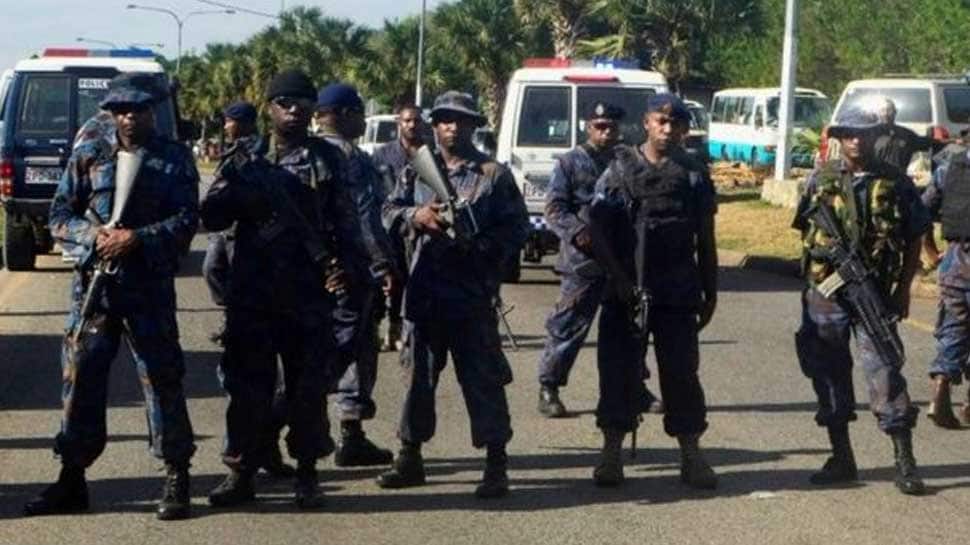 SYDNEY: Gunmen have massacred as many as 18 people including women and children in a remote village in Papua New Guinea, apparently the latest victims of a tribal feud, and Prime Minister James Marape vowed on Wednesday to hunt down the killers.

Violence has long ravaged the poor but resource-rich Pacific Ocean nation, but the scale of the latest bloodletting has shocked the country.

"It`s a very sad story," Philip Undialu, the governor of Hela Province in the rugged central highlands where the attack took place, told Reuters by phone.

Pictures posted on Facebook showed the dead, including several children, from the Monday violence wrapped in cloth and laid on palm leaves by the side of a road.

Undialu said the particular trigger for the killings in Karida village, some 630 km (390 miles) northwest of the capital, Port Moresby, was not known but the violence was the latest flare-up of a conflict running for years.

Those targeted had offered shelter to victims of a bout of violence several weeks ago, he said. "It was retaliation of a previous attack ... it was a very sudden attack," he said, adding that in all, 24 people had been killed in the latest phase of violence.

"Both attacks were made in an innocent community where people were not expecting it and all of us are in a state of shock."

Prime Minister Marape said he was "coming for" the killers.

"In memory of the innocent people who continue to die at the hands of gun-toting criminals, your time is up," Marape said in a post on his official Facebook page.

"Before I had someone else to report to, now I have no one else to report to but the innocent you kill," he said. "I am not afraid to use strongest measures in law on you ... I am coming for you."
Marape, who became leader in May, cited a lack of police on the ground as a major problem in a region that has for years grappled with violence, sometimes driven by disputes over the distribution of resource wealth.

Last year, aid workers bringing relief supplies to the area`s district town of Tari after a big earthquake were ordered out and the army was sent in to quell tribal disputes.